RAWALPINDI - A woman was caught with 13.126 kilogrammes of heroin by the Ant-Narcotics Force (ANF) at the Islamabad International Airport on Sunday.

According to the ANF, the arrest and seizure was made in the light of intelligence that an attempt to smuggle a large quantity of narcotics would be made by a woman.

The British national of Pakistani origin was travelling to Vienna via Doha in a Qatar Airways flight. 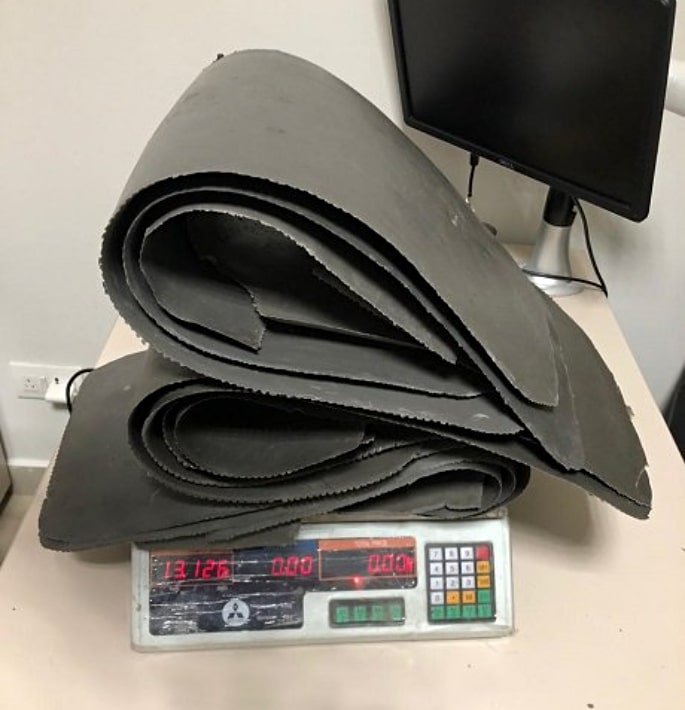 The woman, identified by the ANF as Kaiser Younus, a native of Mirpur, had crossed the security, customs and ANF joint checking and was waiting in the passenger lounge when she was apprehended.

The suspect was stopped from boarding and asked for a baggage search. During the search, the ANF staff found heroin concealed in three suitcases worth £700,000 Class A drug.

She was shifted to the ANF police station where a case was registered against her.

On March 20, a Czech model was sentenced to eight years and eight months in prison for attempting to smuggle contraband from Lahore to Abu Dhabi. 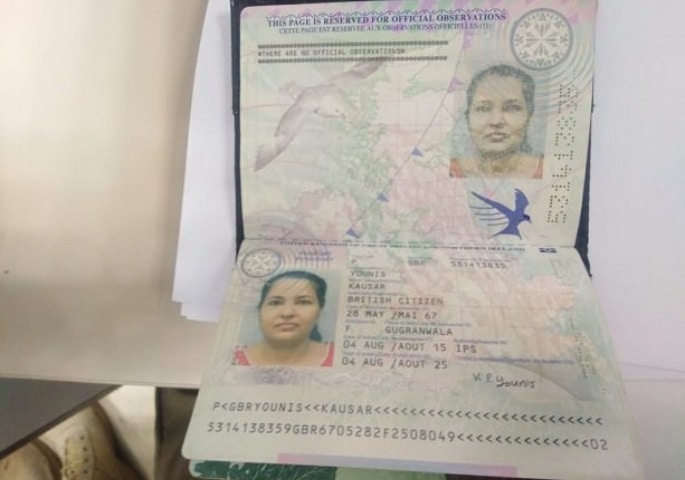 Teresa Hluskova burst into tears after an additional district and sessions judge in Lahore announced the verdict. In addition to the imprisonment, she was also fined Rs113,000.

The 20-year-old model was caught with 8.3 kg heroin by customs staff while travelling to Abu Dhabi from Lahore in Jan 2018.