Parliamentarians given conditional permission to campaign 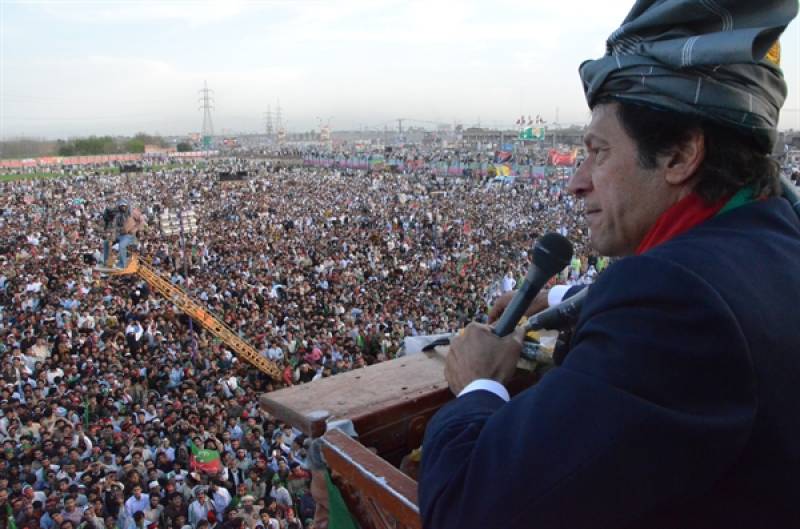 LAHORE (Web Desk) - The Lahore High Court (LHC) on Monday allowed parliamentarians as well as party leaders to take part in election campaigning, but on the condition that they do not announce any development schemes such as building new roads and other infrastructure projects.

In his plea, Sarwar had contended that members of provincial and national assemblies must be allowed to campaign for elections otherwise voters would not be able to identify the candidates with the party they are backed by.

“How a political gathering can be called election campaign without the participation of party leaders," he questioned, maintaining that the restriction imposed by the ECP was in violation of fundamental rights and questioned:

His plea stated that the lack of electoral campaigning created hurdles for the party in some constituencies such as PP-196 in Multan.

The court allowed parliamentarians as well as party leaders to campaign on the condition that they would not announce any development schemes such as building new roads and other infrastructure projects.

The court said that if parties indulge in discussing development schemes, the Election Commission of Pakistan (ECP) has the right to take action against them.

Earlier on May 22, a deputy attorney general had told the court that the code of conduct was made with the consultation of political parties to keep the election process impartial and peaceful.

Previously, the ECP had barred PTI Chairman Imran Khan from campaigning for his party’s candidates in by-elections in three constituencies of the national and provincial assemblies.

Through a notification, the ECP had modified its earlier notifications issued to bar public office-holders from influencing in any way the results of by-polls that were held on June 8 in NA-108 (Mandi Bahauddin) and PP-196 (Multan) in Punjab and PK-56 (Mansehra) in Khyber Pakhtunkhwa.

To the surprise of many, probably for the first time in the country’s electoral history, the modified notification had included members of national and provincial assemblies in the list of public office-holders barred from visiting the constituencies after announcement of the election schedule.