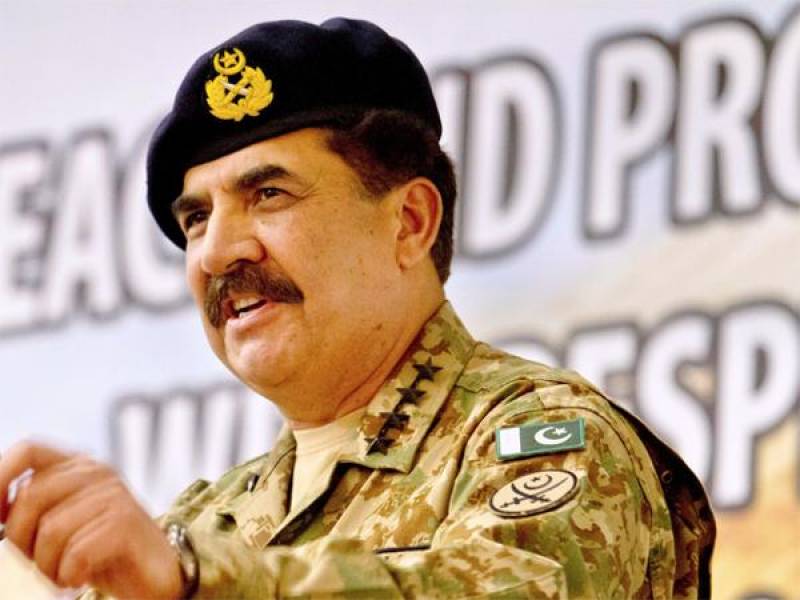 ISLAMABAD - Chief of Army Staff General Raheel Sharif has vowed to serve the country even after his retirement due on November 29.

Talking to newsmen on Friday, he said that his decision was in the best interests of masses and country. He expressed he believed that Pakistani nation had decided to get rid of terrorism.

Gen Raheel went on to claim that soon Pakistan would witness good days adding that army would continue to perform its duties in the same manner as it did in past.

He reaffirmed that Pakistan would be terrorism free soon, as he was heading to Okara for a farewell visit.

The military chief has kicked off his farewell visits days before his retirement. Earlier, on Thursday, he met Prime Minister Nawaz Sharif at the PM house.

PM Nawaz paid rich tribute to the outgoing military head and lauded his professionalism and skills.