Queen Maxima of Netherlands arrives in Pakistan on 3-day visit 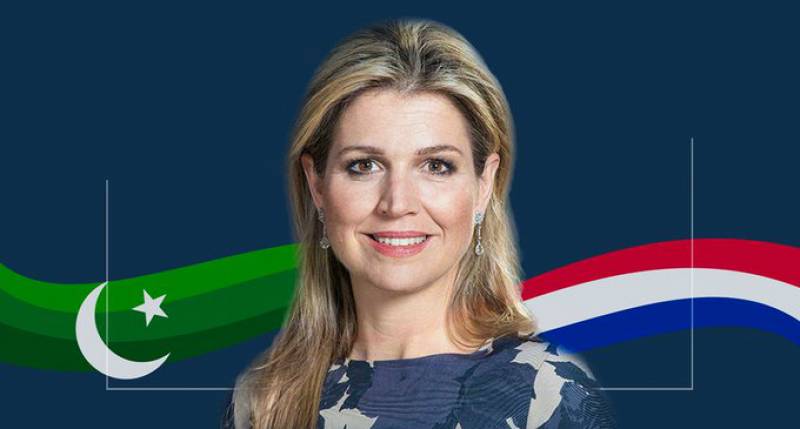 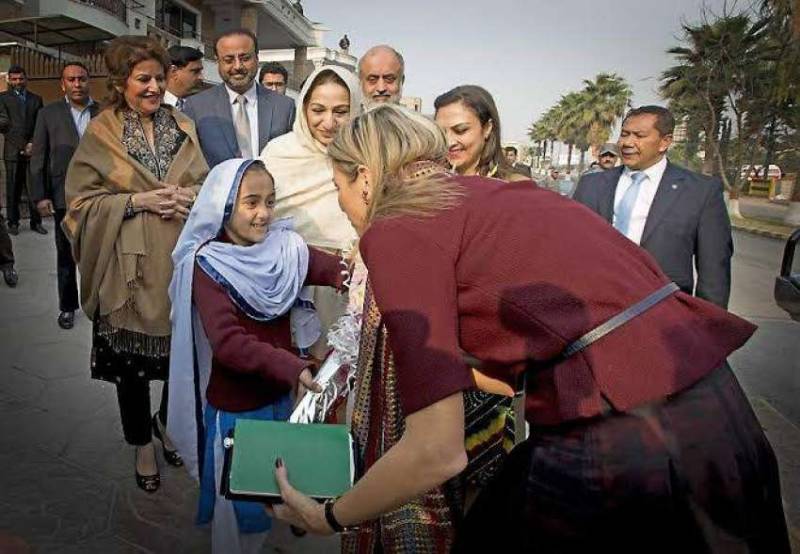 Queen Maxima who is also United Nations Secretary General’s Special Advocate (UNSGSA) arrived at Nur Khan Airbase on early Monday where senior officials of the foreign ministry and representatives of the Netherlands’ Embassy received her.

She stressed the need for use of technology to bring improvement in the financial inclusion.

The meeting was attended by the representatives of the UN Agencies, the World Bank and the Asian Development Bank.

Queen Maxima is visiting Pakistan on special invitation and would help Pakistan to have access to financial services at international level. Previously, she visited Pakistan in February 2016 on behalf of the United Nations.

During the visit, the Queen will call on the President and the Prime Minister, besides engagements with a range of stakeholders from the public and private sectors.

She, it said, would also launch the Micropayments Gateway-- a central bank -- that reduces the cost of small payments in order to stimulate digital payments, in particular for people in poverty situations. The queen would also visit a number of projects that focus on digital financial services that, among other things, contribute to the development of entrepreneurs.