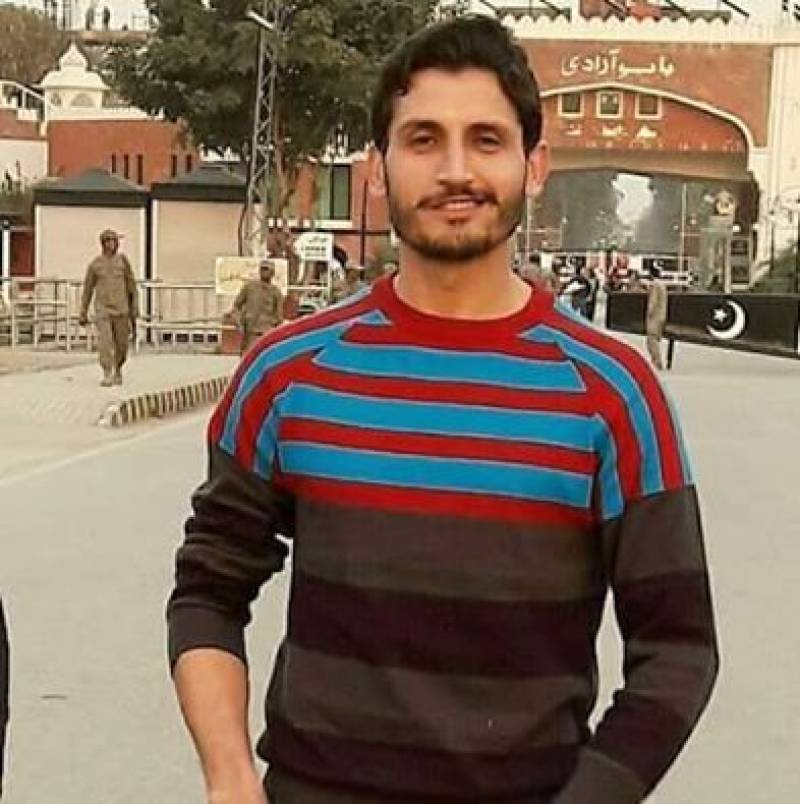 QUETTA - Captain Roohullah who fought valiantly against the attackers targeting police training center embraced martyrdom on Tuesday after he succumbed to his wounds in Combined Military Hospital (CMH).

According to details, the captain belonged to Shabqadar and was among the five army soldiers who were wounded during an attack on Police Training College in Quetta. Roohullah was among the army contingent dispatched to respond to the terrorist but he succumbed to his injuries after being gun fired heavily.

The government has announced to award the undaunted Capt. with Tamgha-i-Jurat (Medal of Courage).

The other four soldiers are still under treatment while two are said to be in critical condition.

Last night, three gunmen from a Taliban-linked group burst into the sprawling academy, targeting sleeping quarters that are home to some 700 recruits.

At least 60 people, most of them fresh recruits, were martyred and 117 including five army soldiers sustained injuries.The three terrorists including two bombers were killed by security forces in retaliation.

The civil-military leadership of the country rushed to the city and high-level meetings are expected to counter and thwart the extremism aimed at destabilizing Pakistan.