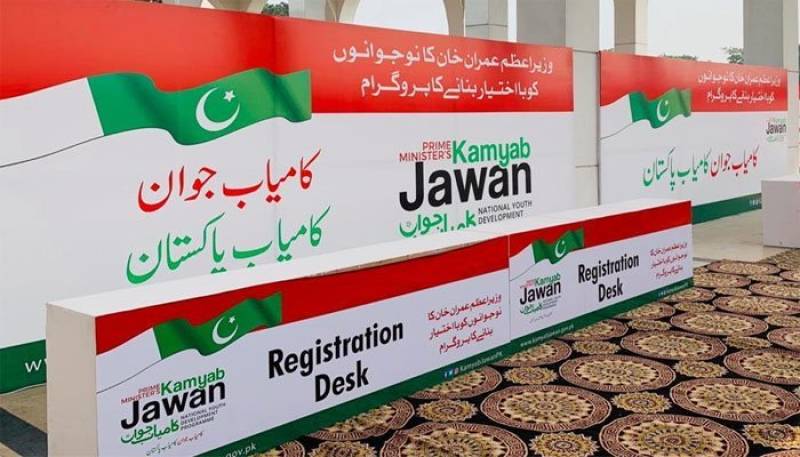 ISLAMABAD - Special Assistant to the Prime Minister on Youth Affairs Usman Dar on Friday said that the Prime Minister’s Kamyab Jawan Program received around 433,149 loan applications within a week of its launch.

He said that an overwhelming response was received by the Youth Entrepreneurship Scheme (YES) across the country.

"Around 433,149 loan applications have been received online within a week under the scheme," said Usman Dar.

In appreciation of the successful launch, Usman Dar along with Chairman National Assembly Standing Committee of Finance Asad Umar chaired a thanksgiving meeting with the heads of participating bodies and his team members.

Addressing the meeting, Usman Dar said, "Historic reception to the scheme has been given by the youth across Pakistan. 86 percent of the applicants are male, whereas 14 percent females have applied for the scheme."

Around 44 per cent of the loan applicants belong to the age cohort of 22-30."