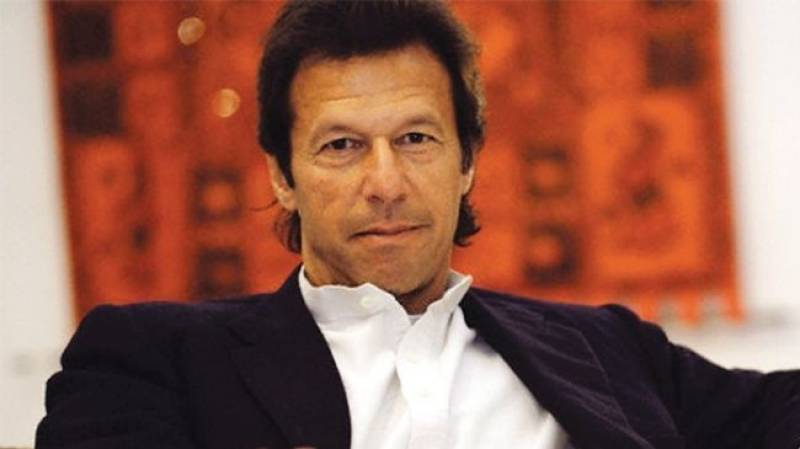 In a message on micro-blogging website Twitter, the PTI chief urged to remember the spirit of sacrifice and devotion and devotion that Eid-ul-Azha commemorates.

Wishing everyone a safe & peaceful Eid. Let us also remember the spirit of sacrifice & devotion this day commemorates.

Pakistan is celebrating Eid-ul Azha, which is one of the two major Muslim rituals, along with other South Asian countries with great religious fervor and enthusiasm to commemorate the historic sacrifice of Hazrat Ibrahim (A.S).

Large Eid congregations have been held at mosques, Eidgahs, and open places in all cities, towns, and villages across the country. Following the Eid prayers people are slaughtering their sacrificial animals that will continue during all three days of Eid-ul-Azha.

Fateha Khawani and special prayers were also offered for the martyrs and injured of Thursday’s tragedy in Mina and of the crane accident in Makkah’s Grand Mosque, the events that claimed lives of more than 800 Muslims in Saudi.