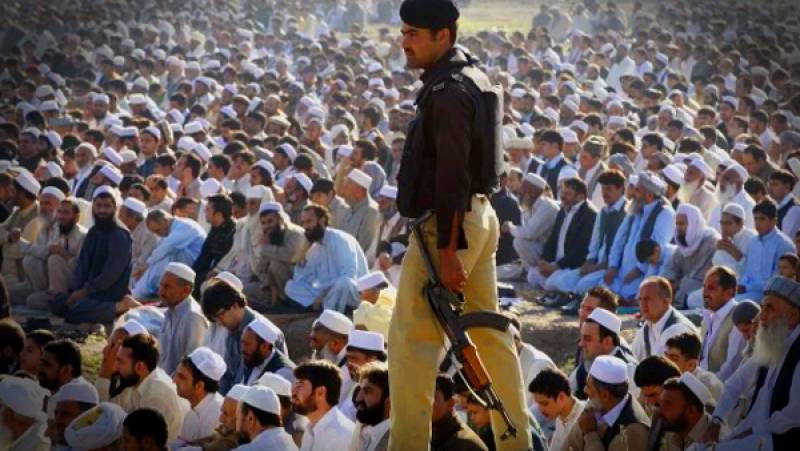 The federal and provincial governments have cancelled the holidays of all security personnel to ensure the peaceful Islamic ritual countrywide. Rapid Response Force, Mohafiz Force and Counter Terrorism Departments have also been deployed as backup force.