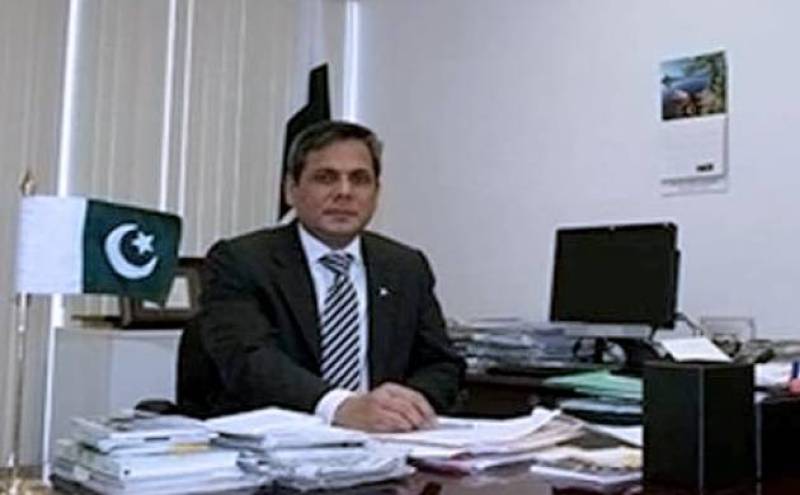 ISLAMABAD - Pakistan has accused India of harbouring terrorism and patronisong subversive activities in different areas of the country specially Balochsitan.

He said India in fact wants to divert world attention from its brutal atrocities in Occupied Kashmir by blaming Pakistan. India must present solid evidence before hurling such allegations, he added.

He said the confessional statements of Kulbushan Yadev are a clear evidence of Indian involvement in Balochistan. He was arrested from Balochistan and confessed to several subversive activities in Pakistan, he maintained.

The spokesman said Indian forces are blatantly violating human rights and they have martyred 108 innocent civilians during the last three months while hundreds of people have been injured.

He also urged global community to take notice of the Indian human rights violations in Kashmir and send an independent commission to the valley to evaluate the exact situation.