FIRs registered against citizens for having dengue larvae in houses 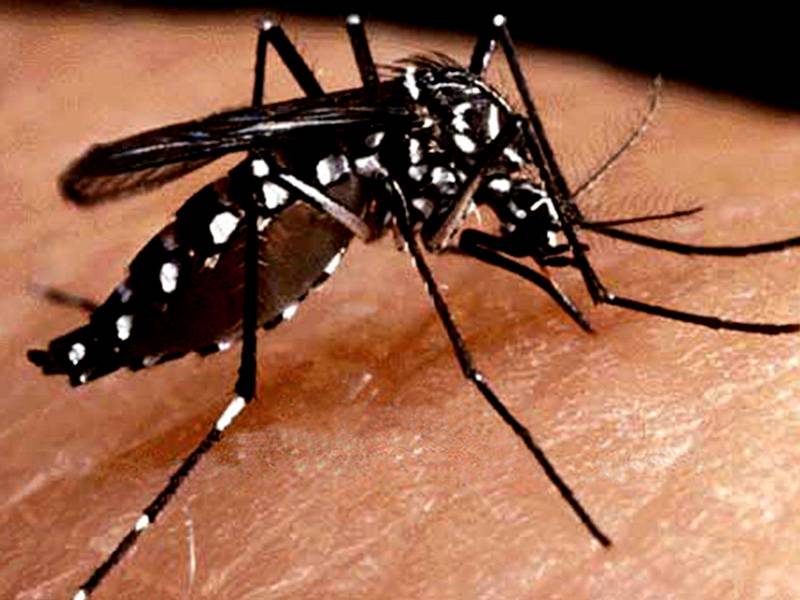 RAWALPINDI – The local administration has registered eight cases with police against the citizens of Rawalpindi after finding dengue larvae in their houses.

Earlier, the administration registered the cases against owners of commercial buildings after detecting the larvae, but action now has been extended to residential areas as authorities on Saturday booked eight citizens.

Although only 30 cases of dengue fever have surfaced so far, the administration has launched a strict campaign against citizens.

Furious over the legal action, residents of the city said that they took all possible steps to make their house dengue free and save their families.

The departments concerned, including health department and municipal corporation, are believed to have overstepped their bounds by referring cases to the police instead of performing their duty to eliminate mosquitoes in the affected areas.

Political leaders of the area also slammed the action and asked the government to carry out awareness campaigns for public regarding the precautionary measures instead of making them the subject of legal action. They termed the registration of cases injustice and illogical.

They also stressed a need of spraying anti-dengue medicine in the area, and have accused the administration of corruption.