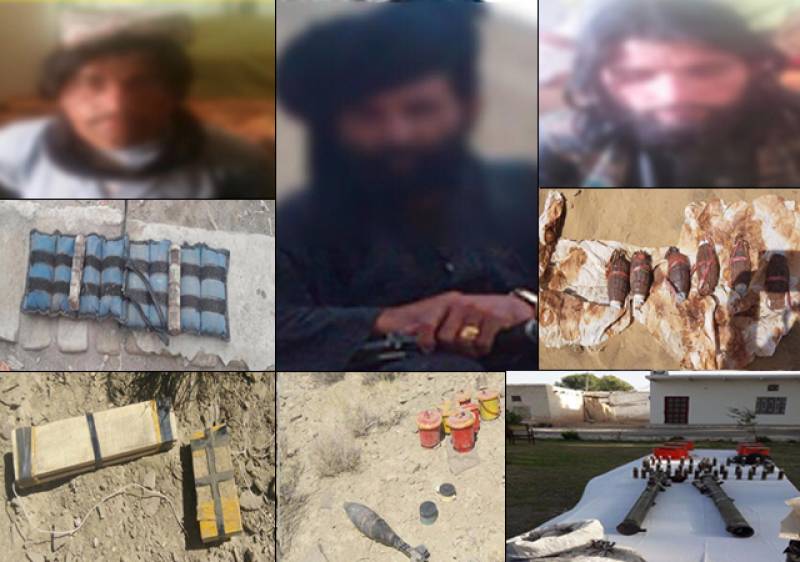 FC Balochistan conducted operations in various parts of the province. The killed terrorists include Thango and Keleri of BRA from Chabdar, Dera Bugti. They were involved in the abduction of civilians and attacks on law enforcement agencies, ISPR reported. 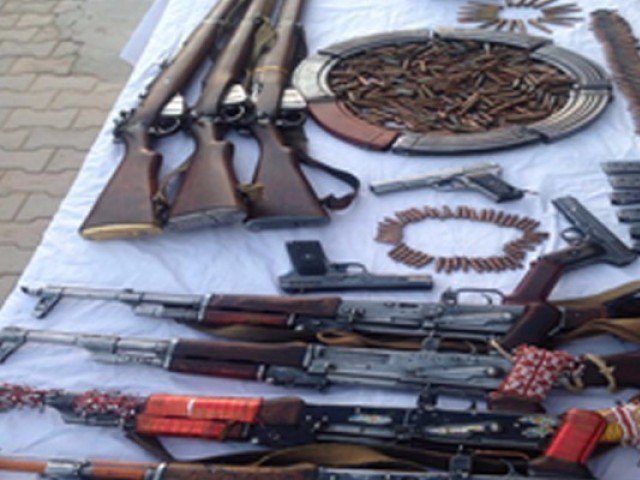