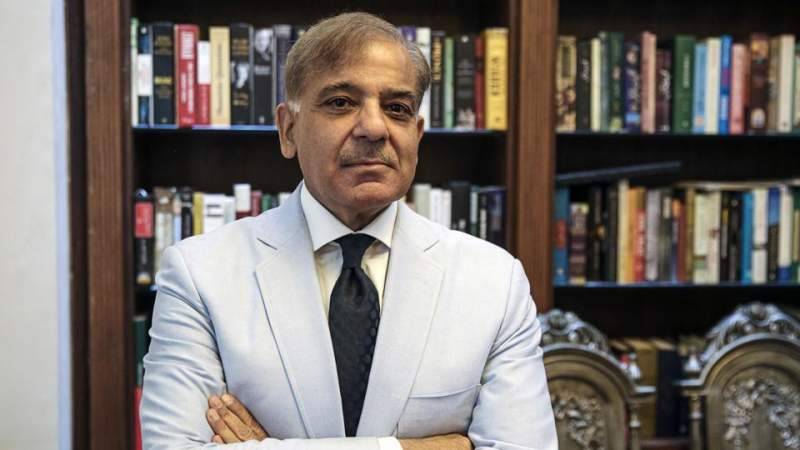 ISLAMABAD - Pakistan Muslim League-Nawaz will head nine standing committees of the National Assembly and Opposition Leader Shahbaz Sharif is expected to lead the Public Accounts Committee of the parliament.

Party spokesperson Marriyum Aurangzeb detailed the proceedings of the meeting of the PML-N parliamentary group chaired by the younger Sharif at the Parliament House on Tuesday, saying the PML-N will keep a check on the government's steps and policies regarding the China-Pakistan Economic Corridor (CPEC), development projects and the local bodies system.

Addressing party legislators, party president Shahbaz Sharif said the opposition will make efforts to meet the expectations of the public.

"The opposition will ensure that parliament is the 'only hope for the people of this country' and people's demands could be met only through the parliament," said Shehbaz Sharif.

The former chief minister Punjab said that the lawmakers have not come to the legislature to receive salaries and stage sit-ins.

During the meeting, it was decided that the PML-N members would protect the local bodies system that had been introduced by their government, particularly in Punjab.

A day earlier, Shehbaz Sharif lambasted the incumbent regime on 'mini-budget' presented by Finance Minister Asad Umar, saying the government had 'no economic vision at all'.

Though PML-N is in opposition, even then the members of the standing committees wield enough authority, especially the Public Accounts Committee (PAC) which is expected to be headed by Shehbaz Sharif.

PAC is the parliamentary watchdog that monitors the audit of revenue and expenditure by the government.

It's a tradition that the opposition leader leads PAC, however, the incumbent premier Imran Khan was told by a group of journalists recently that even a lawmaker from the treasury benches can lead the all-important committee.

The National Assembly speaker is yet to constitute standing and functional committees of the house. Political parties get representation in and chairmanship of the committees as per their strength in the assembly.