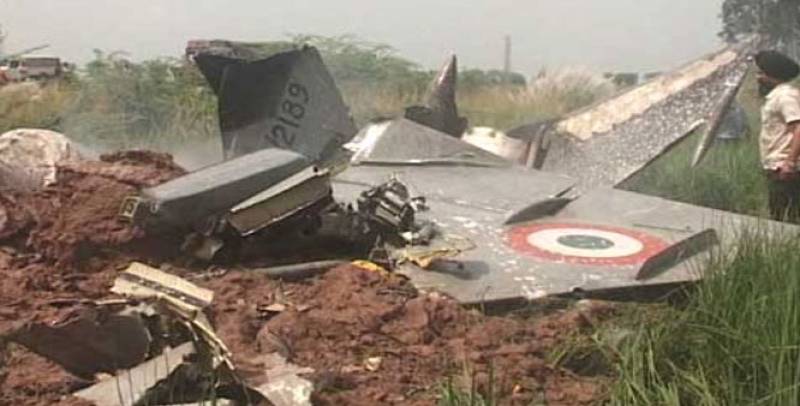 NEW DELHI – An Indian Air Force (IAF) MiG-21 aircraft has reportedly crashed near the city of Gwalior airbase in Madhya Pradesh on Wednesday.

According to media reports, both the IAF pilots, a group captain and a squadron leader, managed to eject safely during the MiG-21 trainer aircraft crash.

The aircraft was on a routine training mission from Gwalior Airbase when it crashed near the airfield at around 10 AM.

The aircraft caught fire right after the crash.

The Indian authorities have launched an inquiry into the incident.

This is a developing story and will be updated soon...