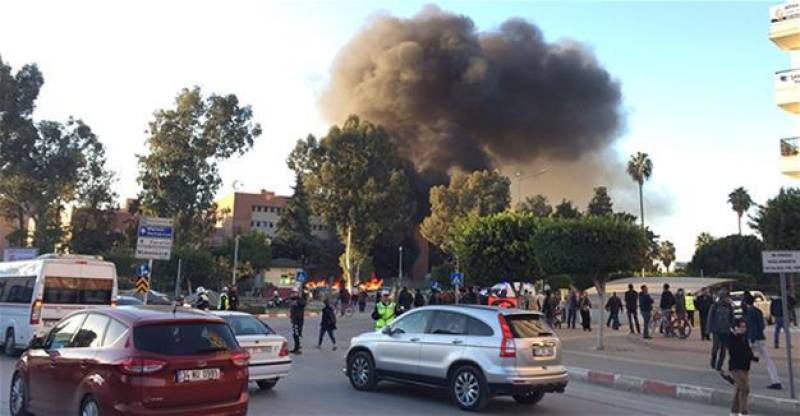 According to media reports, the blast occurred in the southern Turkish province of Adana where one policeman was said to be injured among several others.

It is not clear yet that either the explosion was caused by an improvised explosive device or a different type of bomb was used in the attack.

However, the other passers-by did not suffer serious injuries and were reportedly in “a really good condition”.

Police sealed off the area and were examining the scene while ambulance services rushed to the explosion scene and shifted the injured to a hospital as a precaution.

It was not clear yet who might be behind the attack.

US seeks robust partnership with Pakistan on counter-terrorism