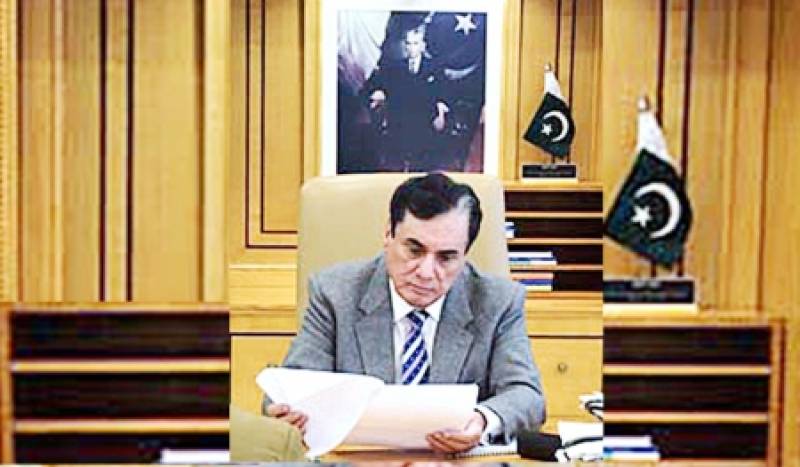 The EBM chaired by Chairman NAB Justice Javed Iqbal authorized filing two corruption references against Dr Muhammad Amjad of Eden Housing Society and others. They have been accused of looting people on false promise of selling plots consequently, looting Rs25 billion of people.

The EBM accorded approval of filing another reference against the owners of Messers Careem Business Company, Karachi and partners on the accusation of selling wheat on higher rates, thus inflicting Rs 80 million losses to national exchequer.

The EBM has decided to send the case against CDA officers to provide additional benefits to M/s PFOWA, Waheed Public Trust and Roots Millennium School to CDA for further action.

EBM authorized sending case of Samiul Hassan Gillani, member National Assembly regarding non-payment of taxes of Sami Town to FBR and matter of keeping illegal possession of 97 Kanal land to senior member Board of Revenue, Punjab for further action.