The IPL Restarts: Here’s What We Can Expect 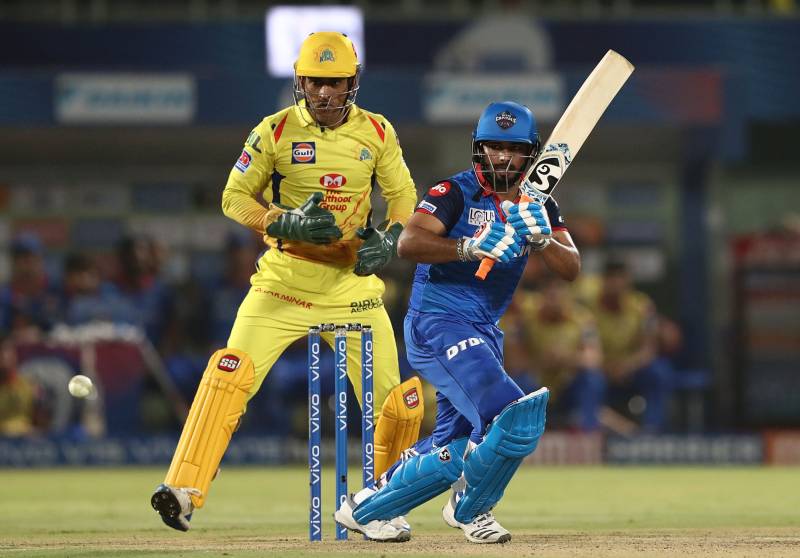 Saturday, September 19th, 2020 – the date that millions of cricket fans all over the world had marked in their calendars. It’s here where the IPL, or Indian Premier League, finally restarted after a long hiatus. Owing to the global crisis, such a hiatus was necessary. However, cricket lovers have been missing out on some serious wicket action these past few months.

Are you amongst the masses of cricket lovers waiting for the IPL to ignite again? Fans and viewers all over the globe may have forgotten what it is like to look up a live cricket score or two! However, September 2020 means it’s time to get back into the IPL.

Matches Not to Miss

September 19th was launch day for the new season of the IPL, and this time around, the UAE is playing host to the big matches. Specifically, fans will be able to catch the action across Abu Dhabi, as well as the city of Dubai.

Specifically, the source of the first lot of cricket action at the IPL this season is the Sheikh Zayed Stadium. This custom-built sports unit in Abu Dhabi still reigns king for cricket, and fans will be pleased to return here.

Launch day played host to the Mumbai Indians and the Chennai Super Kings – a matchup that’s been a long time coming. This season will run until early November, during which time eight sides will battle it out for the unique title of 2020 champion.

Other teams looking to duke out the wickets include the Sunrisers, Bangalore’s Royal Challengers, and the Kolkata Knight Riders. Viewers should also make space in their schedule to check out the latest XIs from the Delhi Capitals, as well as the King’s XI and the Rajasthan Royals.

Will Neutrality Change the Game?

One of the most interesting and biggest changes to the IPL this time around is, of course, the fact that teams will be playing on neutral ground. The UAE will prove to be an interesting, neutral location for all the teams in the league.

This will be a huge test for the most talented XIs lining up. For example, it’s safe to say that the Mumbai Indians will need to up their game after attributing many of their recent successes to home wins.

There is an air of unpredictability to this autumn’s season of the IPL. Much like 2020 in general, no one is really sure what to expect next! This could make for an incredibly intense, high-octane series of matches. Great for the fans, but stressful for the XIs? We will have to wait and see.

A Change in Atmosphere

The atmosphere at this new set of IPL matches is set to be electric. However, an absence of larger crowds for safety reasons may impact on play, as well as atmosphere. What’s more, the intense heat to be expected in the UAE is likely to cause ripples across the play.

Therefore, this season of the IPL isn’t just going to be exciting as it’s been a long time coming. The pivots that have been made in light of global change will make this a truly unique tournament. XIs and coaches are bearing up for what is set to be a momentous few months.

Fingers crossed the league can continue without further interruptions – as the players, and the fans, deserve a fantastic tournament that’s high on action and low on disappointment. Keep track of your favourite teams, and the ongoing tables, to see who comes out on top in the UAE. Will there be upsets on the cards?