Pak-India Kicking Boxing Series to be held in next month 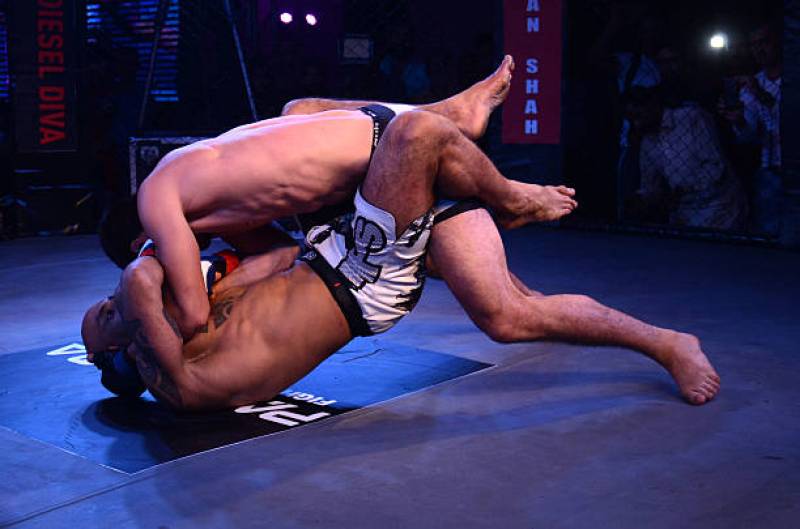 He said arrangements have already been kicked off for the smooth conduct of the Series for the first time in the game history.

He said Kick-Boxing is gaining roots among the youth of Pakistan, Zar Muhammad added.

He said a camp at the national level would be setup with all the players short-listed out of the Divisional Kick Boxing Championship for a month before final teams would be announced to compete against visiting Indian team.

He said out of the Championship a selection committee comprising Tahir Abbas, Imran Ali, Haji Faqir Awan and Zar Muhammad short-listed four players to take part in the camp training from Khyber Pakhtunkhwa.

He said Peshawar recorded victory against Kohat in the final.