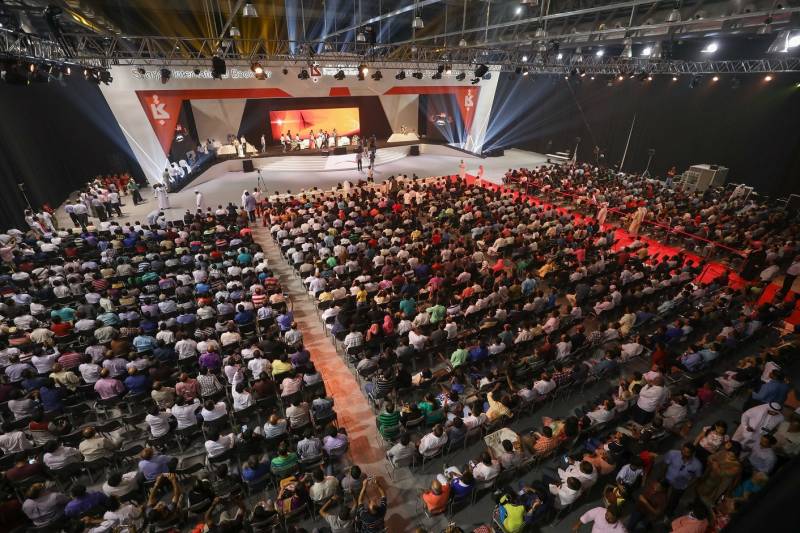 SHARJAH - Much to the pleasure of millions of book lovers and cultural enthusiasts in the UAE and the region, the Sharjah Book Authority (SBA) has announced that their wait for the upcoming edition of their favourite book fair, the Sharjah International Book Fair (SIBF) is almost over, confirming October 31–November 10 as the dates for the region’s largest annual literary and cultural gala.

This edition of SIBF attracts over 1,000 publishers from around the world who are expected to bring to the fair a host of literary, scientific and academic publications in different languages.

“The fair is much more than an annual 11-day fair. It is now an essential component of the world’s collective socio-cultural memory,” said SBA Chairman Ahmed Al Ameri, announcing the 37th edition of SIBF.

“SIBF is a unique experience for everyone who visits or is part of the fair – there are those who buy their first book; some others visit to enhance cultural relations; and some come searching for the author who changed their life. SIBF is a valuable opportunity for parents to ignite in their children a fondness for books and reading, and inspire a curiosity among them to learn about the world they live in.”

Al Ameri noted that SIBF is an annual opportunity for people to be introduced to a one-of-a-kind cultural extravaganza where people representing nationalities and ethnicities from around the world get together to share their experiences and explore other cultures. In doing so, SIBF extends Sharjah’s efforts to build strong bridges of communication with the world, he emphasised.

“The whole world is eager in anticipation, which clearly reflects the place SIBF occupies in people’s hearts, and the role it has played in elevating Sharjah’s efforts to foster culture. The Sharjah International Book Fair is inspired by the vision of His Highness Sheikh Dr. Sultan bin Muhammad Al Qasimi, Member of the Supreme Council and Ruler of Sharjah, which is exemplified by his words: ‘Book fairs are an oasis of knowledge and enlightenment, which must be developed and be available to all’,” Al Ameri added. 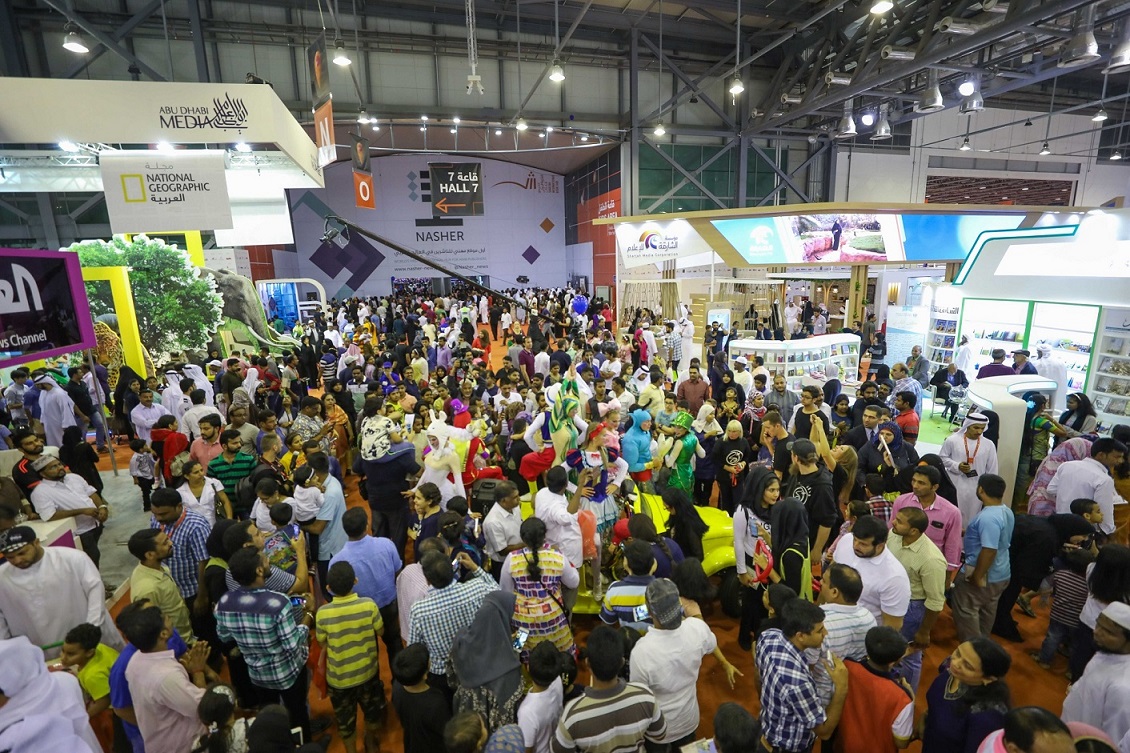 The Sharjah International Book Fair is one of the top three book fairs in the world. Its cultural status is reinforced by the remarkable impact on international intellectuals and authors. The fair annually host various literary and cultural personalities from different countries around the world.