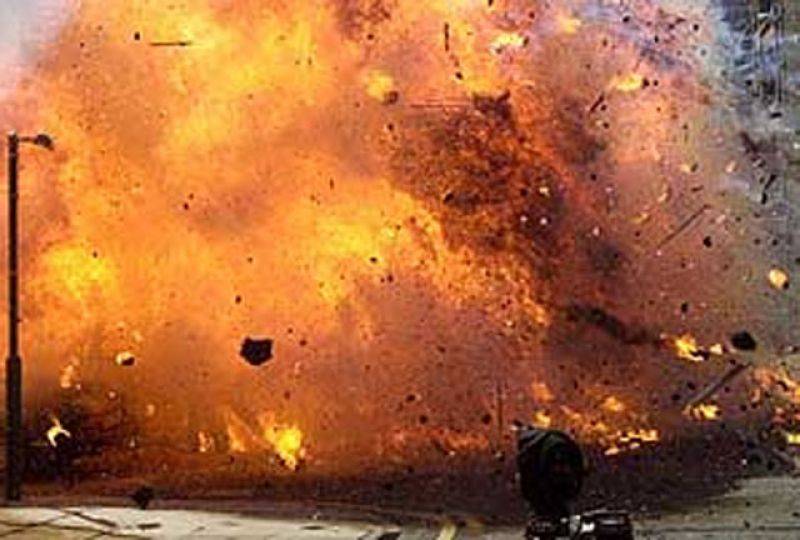 Anwar Khetran the district police officer said that the bomb was planted on a motorcycle parked on the Chakar Khan road, a commercial area of Sibi town.

Chakar road has many shops and office buildings located within its vicinity and the blast was so powerful that it shattered the doors and windows of nearby shops and buildings, Khetran said.

He said four people were killed in the blast on the spot while 18 others were injured and they were all civilians.

No one has claimed responsibility for the blast, apparently a random act of terrorism meant to cause panic and fear in the area, he said.

Balochistan has been in the grip of sectarian, militant and separatist violence for several years with bomb blasts, targeted killings of people from outside the province, attacks on security and government installations and kidnappings of high profile government figures an increasing problem.

The provincial government has in recent times alleged the involvement of foreign elements in the attacks and violence in Balochistan, a province rich in natural resources but hit by a growing insurgency.

Earlier this month, insurgents gunned down 20 labourers from Punjab and Sindh working on a dam site in the province.