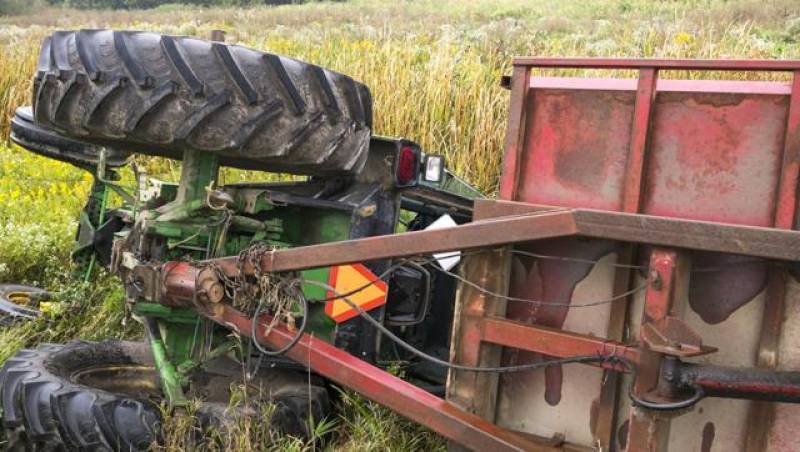 NEW DELHI (News Desk) - As many as eleven people died while another five sustained severe wounds, when an auto rickshaw collided with a truck on Tuesday in Kartanka, India.

According to police officials, nine of the total eleven dead are women while another 35-year-old woman is in serious situation and being treated at a local hospital.

The accident took place near Koppal area, when rickshaw was travelling to Kuknoor while truck was heading towards Hubballi. All of the dead were on board the rickshaw, which was completely crushed in the tragedy.

Police said that truck driver is missing and believed to have fled the vehicle after accident. Poor visibility is a possible reason of the accident, according to initial findings.