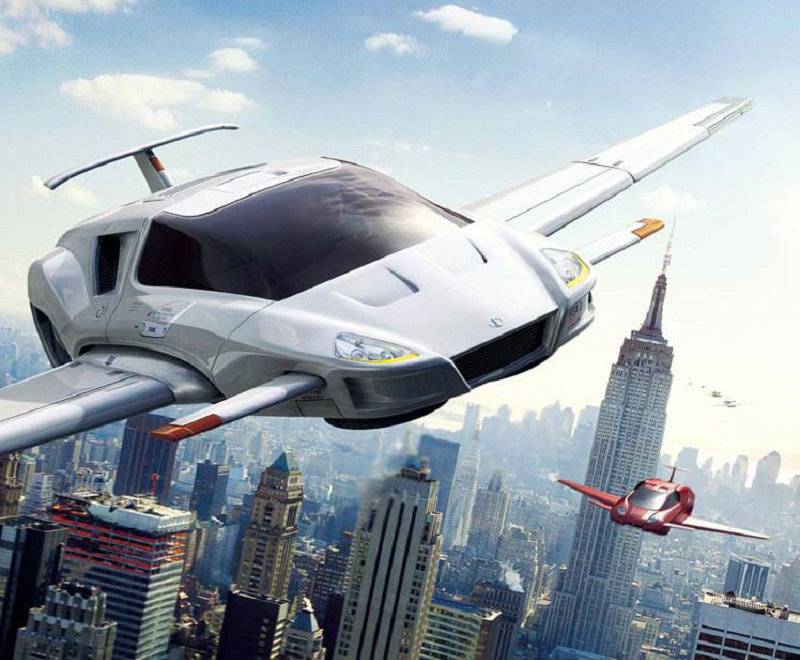 DALLAS - Uber has announced it plans to offer a flying taxi service in Dallas-Fort Worth and Dubai by 2020.

The San Francisco-based transportation network company envisions an on-demand service, Uber Elevate, that could take to the skies at up to 150 mph within a decade.

The ride-sharing company plans to run trials in the US city of Dallas and Dubai in the United Arab Emirates. 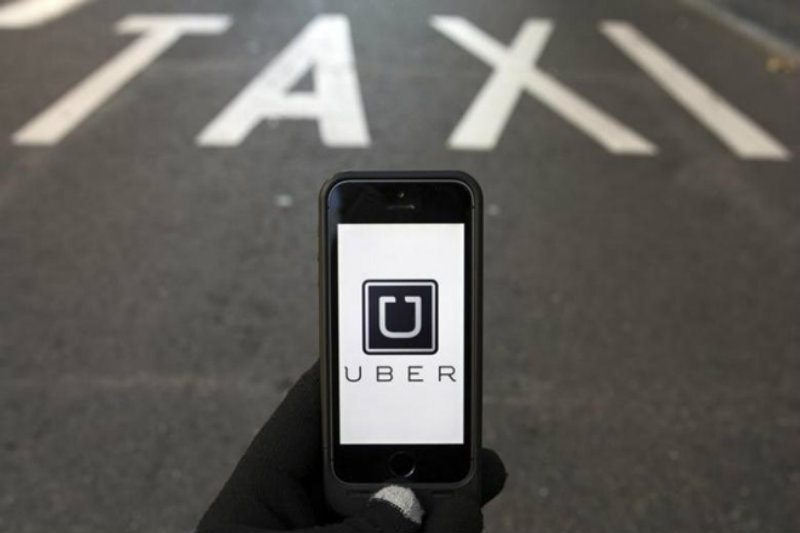 Uber has deals with five companies working on aircraft development - Aurora Flight Sciences, Pipistrel, Bell Helicopter, Embraer and Mooney. Aurora said it conducted the first test flight of a VTOL prototype last week, and plans to deliver 50 aircraft to Uber for testing by 2020.

While the technology is largely unproven, Uber believes the service will eventually cost about the same as its car rides.

“Just don't call the futuristic cabs ‘flying cars’. I hate that term, but we'll have to live with it," the company's chief product officer, Jeff Holden, said at the Uber Elevate Summit in Dallas.

The proposed vehicles - electric vertical takeoff and landing, or VTOLs - look more like drones than cars. They run on electric propulsion, reducing the cost and noise of helicopters. 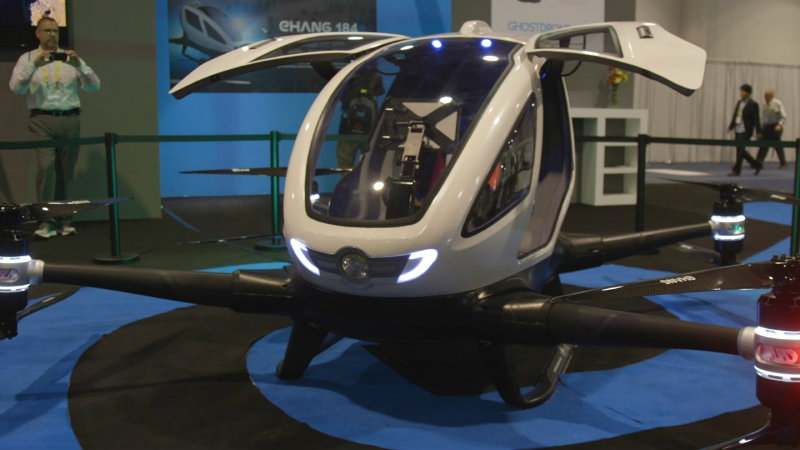 Uber also has agreements with real estate companies to scout for "vertiport" locations in Dallas-Fort Worth and Dubai.

Expanding on ideas first published in a white paper last October, the company said the electric vehicles will take off and land vertically like a helicopter, with zero emissions and minimal noise.

In a statement, Uber added the goal was to "enable customers in the future to push a button and get a high-speed flight in and around cities."

But Uber is not alone in the quest to turn fantasy into reality. On Monday, aerospace startup Kitty Hawk unveiled its long-awaited flying car. The Kitty Hawk Flyer, an ultralight aircraft that is only able to fly over water, should be available for purchase by the end of the year. 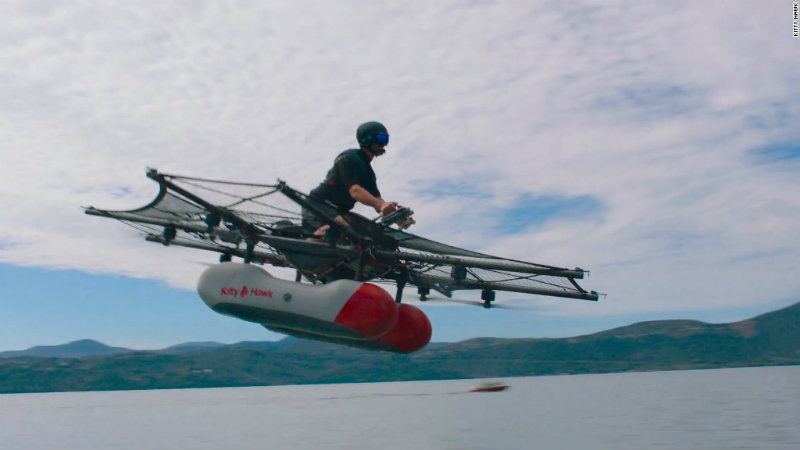 While it may sound more like science fiction than reality, the company is targeting the 2020 World Expo in Dubai to launch the first Uber Elevate Network demonstration.

The company believes its vision for flying taxis will make air transportation a part of our daily lives in the future.