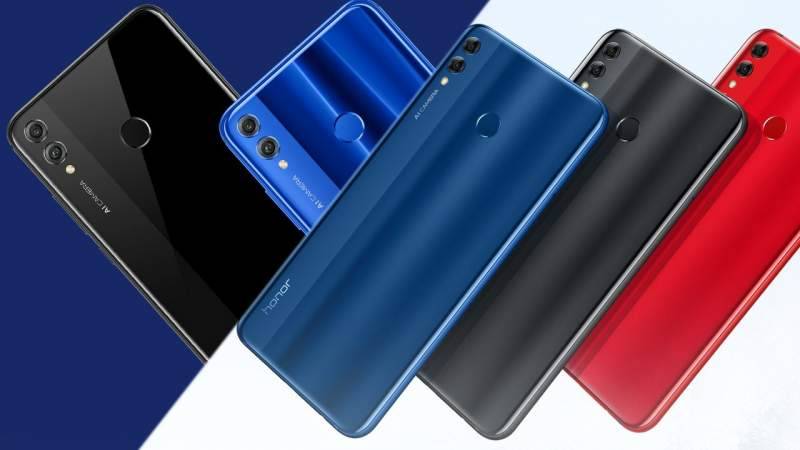 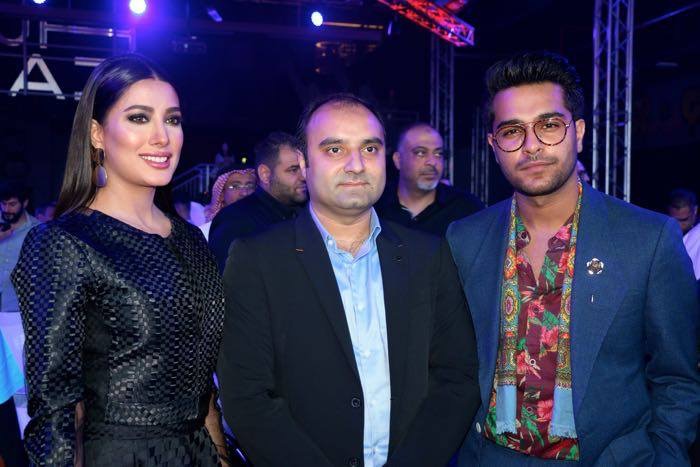 The SoC on the smartphone is Hisilicon Kirin 710 processor coupled with Mali-G51 MP4 GPU, 4GB of RAM and 128GB of internal storage.