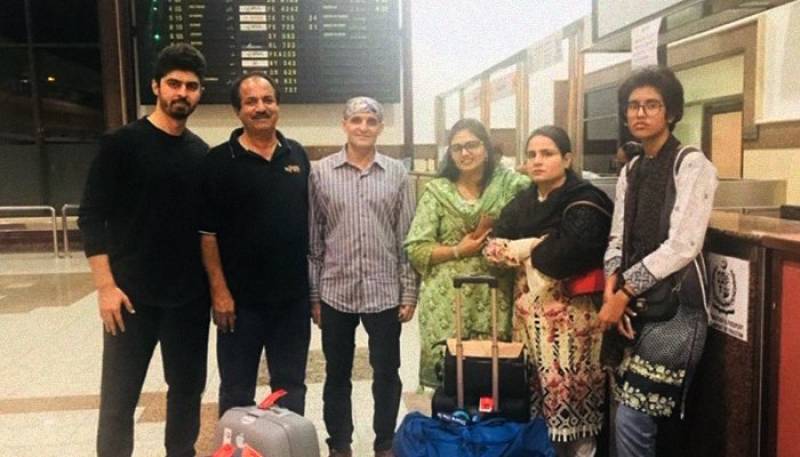 LAHORE - The players of Pakistan's national table tennis team were barred from leaving country at Lahore airport for an international tournament in Sweden.

Officials of Immigration and Federal Investigation Agency (FIA) intercepted the team consisting of Asim Qureshi, Ramiz Hussain, Aisha Iqbal, Fatima Khan, and Mahmoodah at the Allama Iqbal International Airport on Wednesday night demanding a letter of confirmation, which is issued by the Ministry of Interior, local media reported.

The team failed to provide the document, and were prevented from flying abroad for participating in the 2018 World Team Table Tennis Championships being held from April 29 to May 6, 2018.

The local media citing sources claimed that a tussle within the Pakistan Table Tennis Federation was one of the reasons due to which the national players were stopped from going abroad.