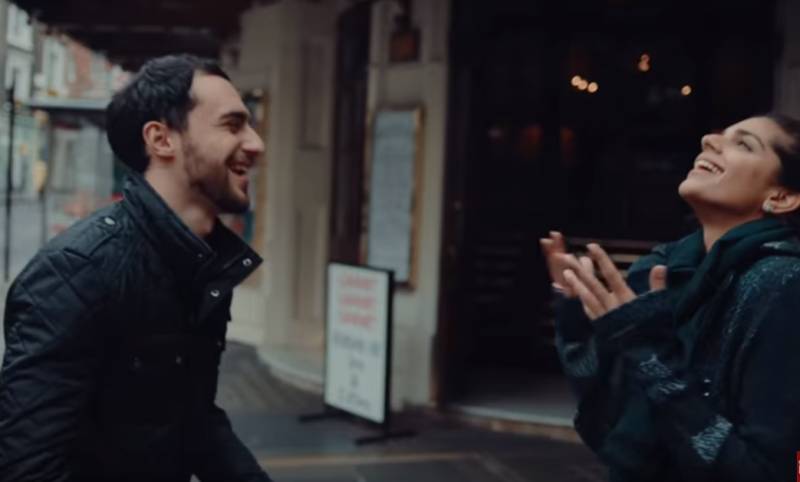 After the amazing success of the film, Cake,  director, Asim Azhar announced that a prologue featuring Sanam Saeed would be released online. The series which is to be a short-form English web series has five webisodes, out of which one is out now. Actor Gianbruno Spena plays the role of  Adnan.

The first episode is aptly titled Zara and Adnan, and it follows the return of Zara to her home. 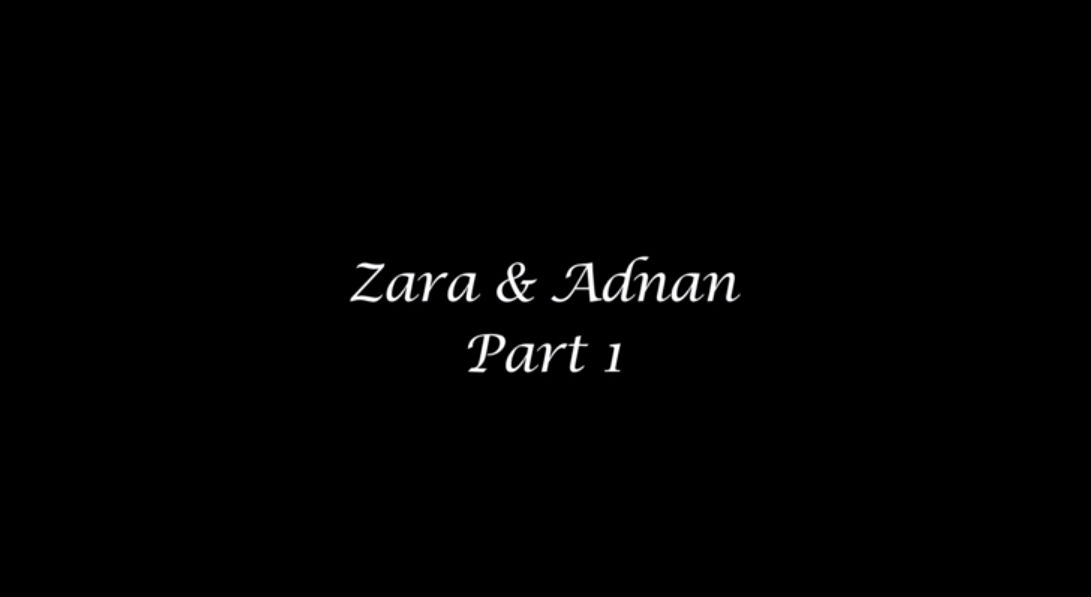 It follows the romantic story of the two as they fall in love while in London.

With a couple of very sweet moments, the series seems very intriguing as we learn more about Zara's life abroad; 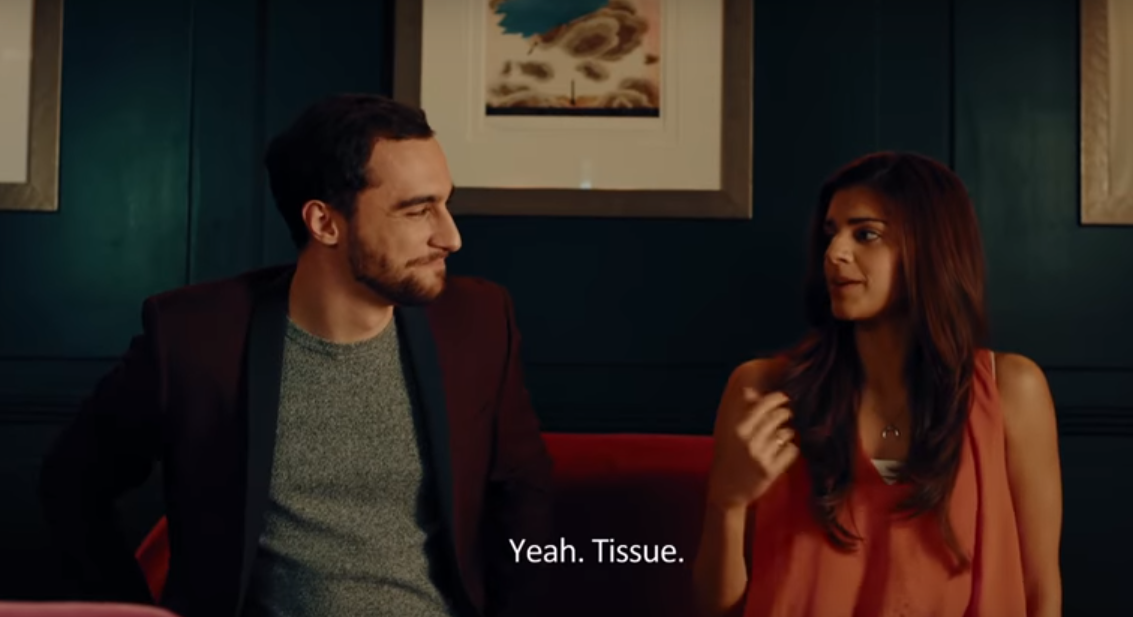