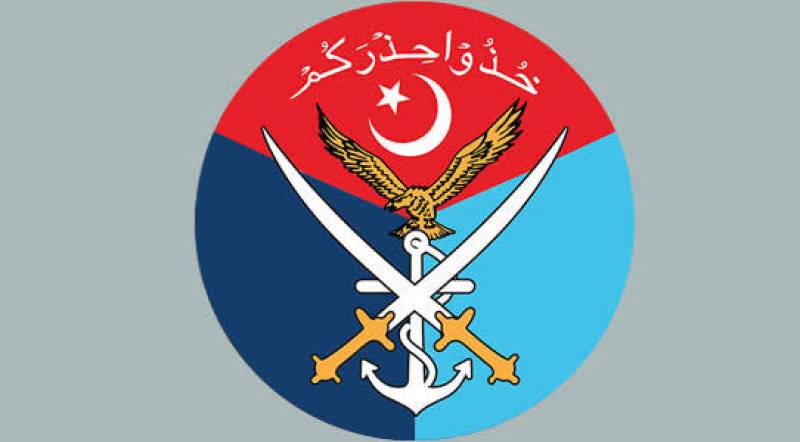 The military media wing further added that a clearance is being carried out to eliminate any terrorists found in the area.

RAWALPINDI – Seven troops of Pakistan Army soldier embraced martyrdom during an exchange of fire with terrorists ...

“Pakistan Army is determined to eliminate the menace of terrorism and such sacrifices of our brave soldiers further strengthen our resolve,” it said.