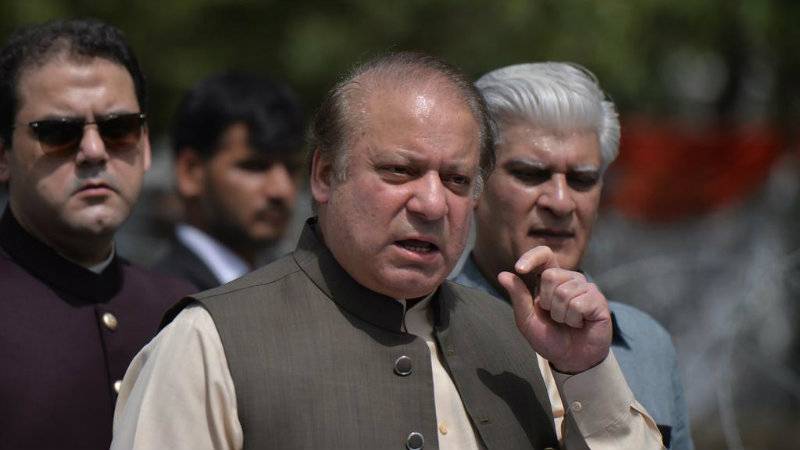 The petition has been submitted specifically against the July 28 judgement of the three-member implementing bench formed for the case.

The application states the bench refused to consider the reservation regarding the Panama Papers case Joint Investigation Team (JIT) terming them premature.

Challenging appointment of supervisory judge for NAB references, the petitioner [Nawaz Sharif] said that proceedings of trial court cannot be monitored under the law, adding that the apex court's order for deciding the reference within six months would influence the case.

The court orders passed in the Panama verdict are against the basic rights of transparent trial, the application states.

It further argues the disqualification cannot be made even if the salary of FZE Capital is receivable, adding the former premier has been disqualified on grounds which have not been discussed by the petitioners of Panama case.

The court has been pleaded to withdraw the July 28 verdict by declaring it null and void.

Earlier, Nawaz Sharif filed three petitions in the Supreme Court to review the Panamagate verdict, announced by a five-member bench last month, which led to his ouster from PM House.

A 34-page petition states the 5-member bench had no power to hear Imran Khan’s plea.

Among the petition, a stay application has also been filed to stop implementation on SC’s decision in Panamagate case.

On July 28, 2017, the Supreme Court of Pakistan had disqualified Nawaz Sharif for not disclosing his employment with FZE Capital, in a landmark decision in the Panamagate case.

Nawaz Sharif immediately stepped down from his post and has just returned to his hometown Lahore leading a mammoth rally of his supporters from Murree where he spent his days following the SC decision.