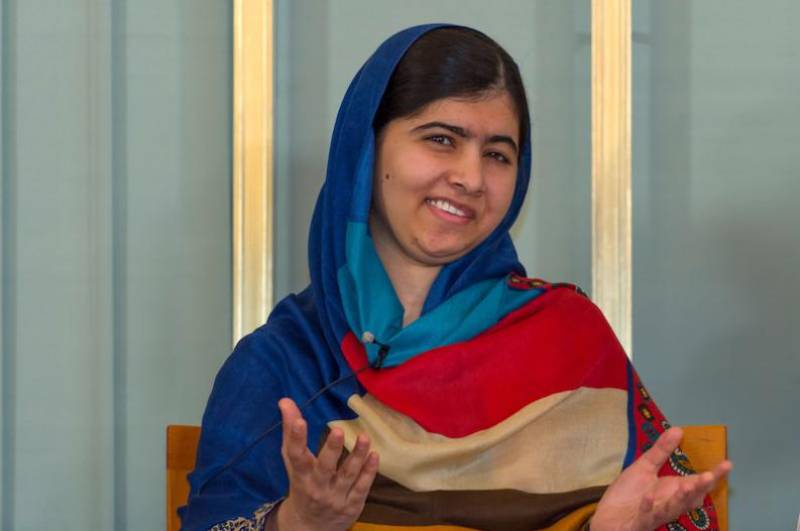 “I strongly demand that the government not delay FATA reforms any further and merge FATA with KP as soon as possible,” she said.

She said that this will be a major step towards the mainstreaming of the area, which in turn would enfranchise the people of the tribal areas with equal constitutional, civil and political rights.

Calling the people of FATA as equal citizens, she said: “Unfortunately for the last few decades, they are deprived of their basic human rights.”

Malala expressed her solidarity with FATA youth Jirga and urged the fellow citizens to support the people of the tribal area to attain justice.

Earlier, the FATA supreme council met with the Prime Minister Shahid Khaqan Abbasi last week and voiced their concerns on such a merger. However, they decided to keep the dialogue going to reach a solution agreeable to all stakeholders.