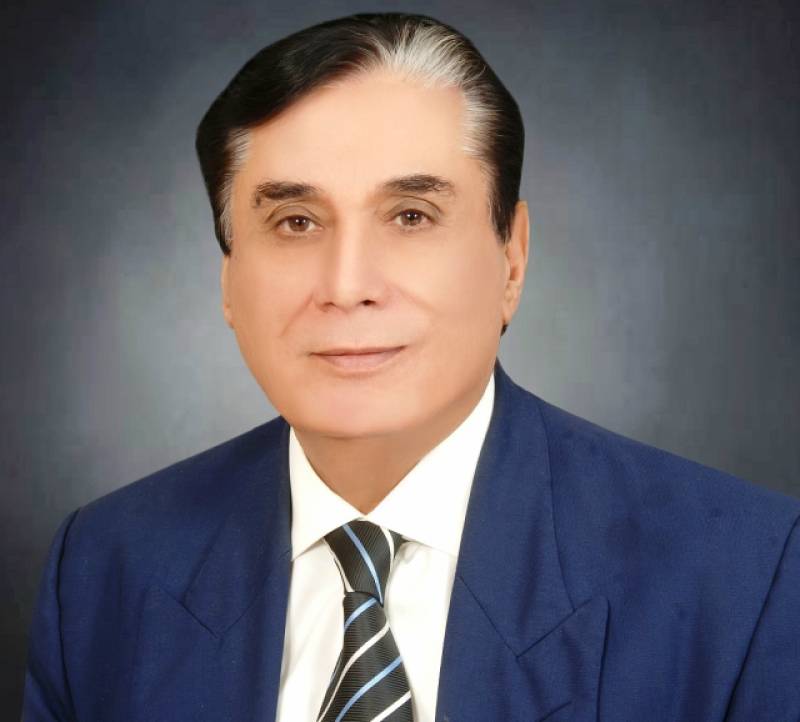 ISLAMABAD - National Accountability Bureau Chairman Justice (r) Javed Iqbal directed the regional offices of the accountability watchdog to speed up the investigations against the corruption-accused individuals so that the embezzled money estimated to the tune of Rs900 billion could be recovered.

The NAB chief issued the directives on Tuesday while chairing a high-profile meeting of officials at the bureau's headquarter in Islamabad, where he was apprised of the pending inquiries regarding corruption and the progress made in this regard.

Justice (r) Javed Iqbal was informed that 499 inquiries while 287 investigations were underway in different regional offices of the anti-corruption regulator to which he sought replies as to why the NAB procedure ensuring completion of investigations within a span of ten months was not followed, so references could be subsequently filed in the accountability courts.

According to a communique issued, the NAB chief was briefed that a total of 1138 references were under scrutiny by different accountability courts including 347 references filed by NAB Lahore office, 275 by Karachi bureau, 185 by Khyber Pakhtunkhwa region, 97 by Balochistan, 171 by Rawalpindi, 34 by Multan and 29 by Sukkur office of the anti-graft watchdog.

Justice (r) Javed Iqbal instructed the NAB officials to move applications in the accountability courts seeking early hearing of the corruption references so that the ill-gotten money calculated to be around 900 Billion could be recovered and deposited in the national exchequer besides ensuring punishment for the individuals found guilty of corruption on the basis of tangible evidence.