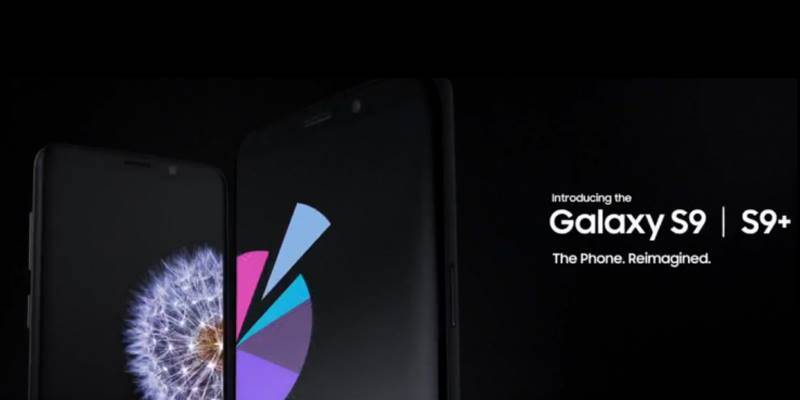 Samsung improves the camera and audio on the newly launched devices, with familiar glass on both sides with an aluminum frame in the middle as previously seen on Galaxy S8 and S8+. 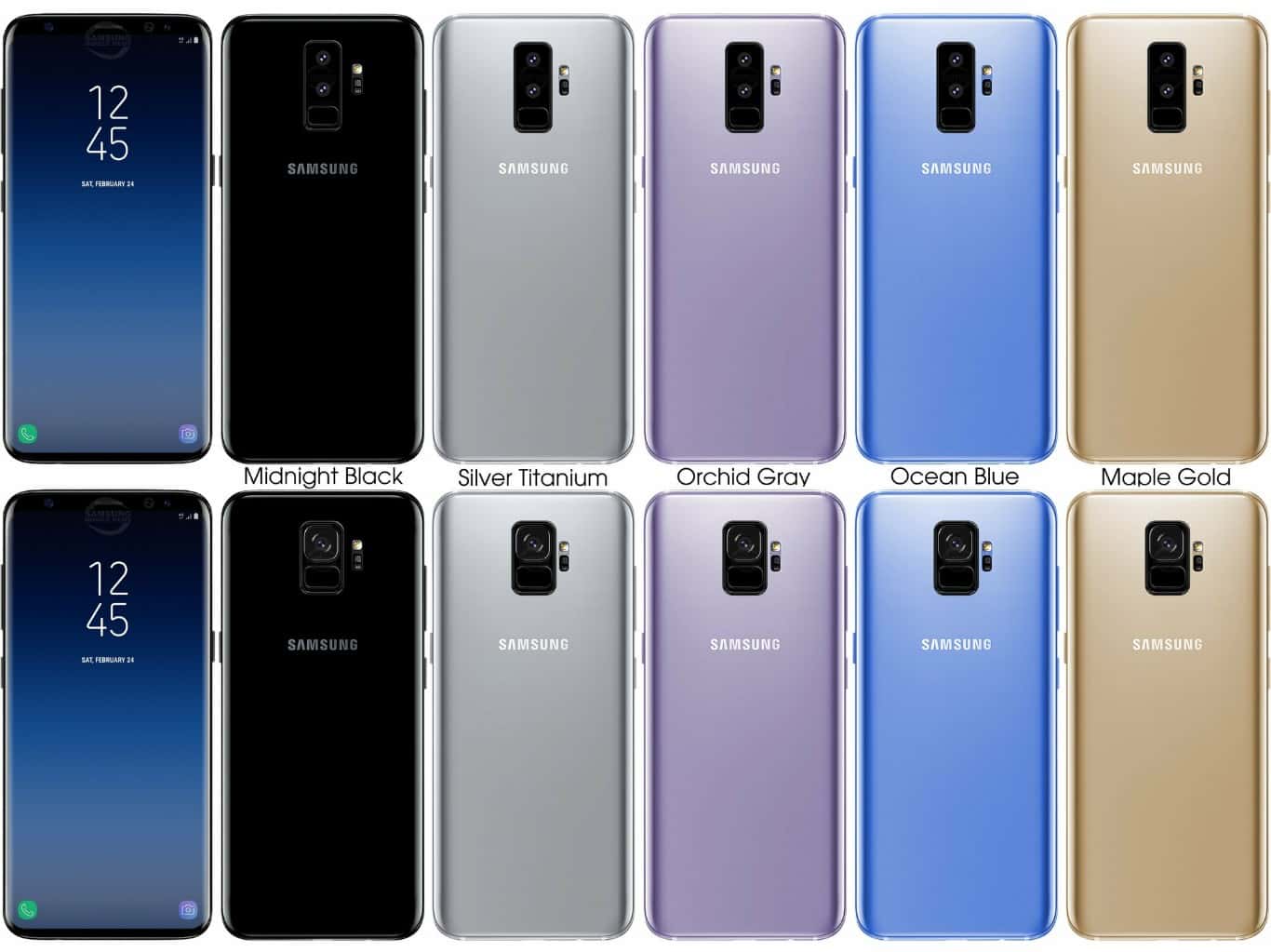 Waterproofing is still available (IP 68) alongside newly added stereo speakers. The overall sound output is noticeably higher than the S8 (40% according to Samsung).

Samsung is also adding AR emoji, which is exactly the same as the Animoji on iPhone X. The iris scanner will now be coupled with a face scan (now called Intelligent scan), which will allow the S9 to detect and unlock your face easier than before.

The two phones will run Android 8.0 Oreo with Grace UX.

The S9+ sports a dual camera setup with two 12 MP sensors. The main sensor is the same as S9, with variable aperture however the second sensor is locked at f/2.4. It also features OIS and dual pixel phase-detection autofocus.

Another addition is the 960 fps super slow-mo. The difference is in the automatic motion detection with the camera automatically detecting movement and recording it in slow motion.

4K recording at HEVC codec is also added, which significantly decreases the size of the videos.

Both smartphones have the same 8 MP sensors from last year with f/1.7 and autofocus.

Pre-orders start from March 2nd in South Korea. For the rest of the world, pre-orders will begin within a week or two after that.