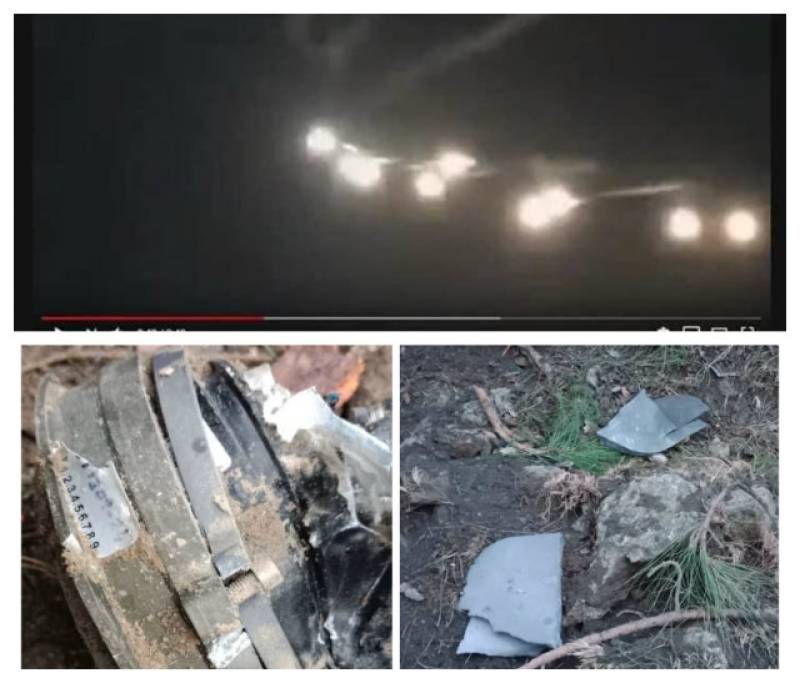 NEW DELHI - In a bid to bolster its claims of carrying out a 'surgical strike' inside Pakistan, Indians seem to be losing rationality as they have started sharing an old video and that too of a Pakistani fighter jet.

As soon as Indian top civil-military elite started bragging about conducting a surgical strike inside Pakistan on Tuesday which is apparently 'fake', hundreds of Indian social media users started sharing a video showing fighter jets zooming across the sky at midnight, without any cross check.

The video in question actually depicts Pakistani fighter jets and dates back to 2016 - though Indians are trying to prove that the video shows the surgical strikes conducted in Balakot area near the Line of Control.

Agence France-Presse or AFP's fact-checking service has debunked the video exposing the claims of Indians as the video is available on video-sharing website, Youtube where it was uploaded on September 23rd, 2016.

No, these videos do not show Indian, Pakistani warplanes in Kashmir https://t.co/CenlPjR4Sf pic.twitter.com/PZqIYOFfiZ

India claimed to have targeted the alleged camps of militant group Jaish-e-Mohammad (JeM) in the Balakot area near the Line of Control; however, Pakistan has denied any such attack.

The alleged strikes - which are still to be verified - have escalated tension between the two nuclear-armed neighbours as Pakistan's armed forces have announced that Pakistan will respond against Indian aggression in a befitting and surprising manner.

Pakistan will respond to Indian aggression at time and place of its choosing, decides NSC

An Indian aircraft on Tuesday violated the Line of Control (LoC) separating the Indian and Pakistani controlled parts of the disputed Jammu and Kashmir region but soon returned back to India after a response from the Pakistani Air Force.

The tension stemmed out from the Pulwama attack in India-occupied Kashmir in which over 40 Indian soldiers were left dead. India pinned blame on Pakistan for the attack without any evidence in this regard.