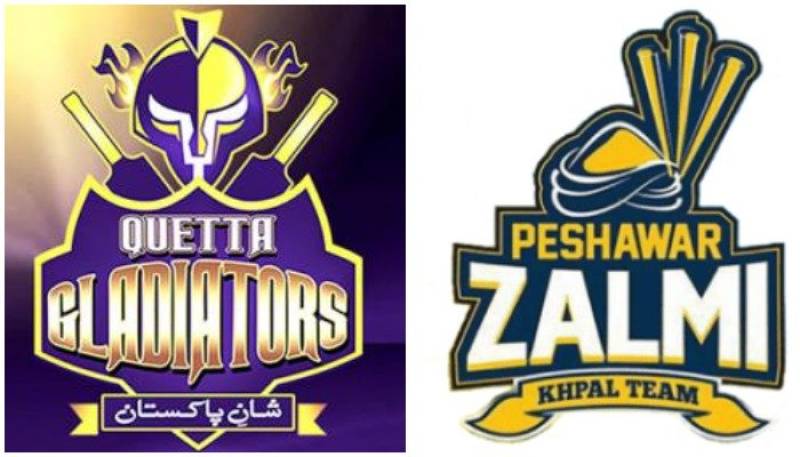 Rutherford (40) hit the winning shot surpassing the target of 197 runs.

With an impressive performance by Sarfraz Ahmed, Quetta Gladiator set a mammoth target of 199 runs for Peshawar Zalmi in the eighth match of the sixth edition of the Pakistan Super League (PSL) at National Stadium Karachi on Friday.

In the opening overs, Saim Ayub and Cameron Delport could not sustain for long as the former was run out at 21 while the latter made only 2 runs.

However, Faf Du Plessis scored 37 runs and Azma Khan with his super-high 6s made 47 runs.

Gladiators, the 2019 champions, had faced two defeats in their first two games. Zalmi, who lost their first game against Lahore Qalandars by four wickets, seemed in a much better mood when they downed Multan Sultans by six wickets. They chased the 194-run target with six balls to spare.

The match is scheduled to start at 8:00pm. Click here for the latest points table.