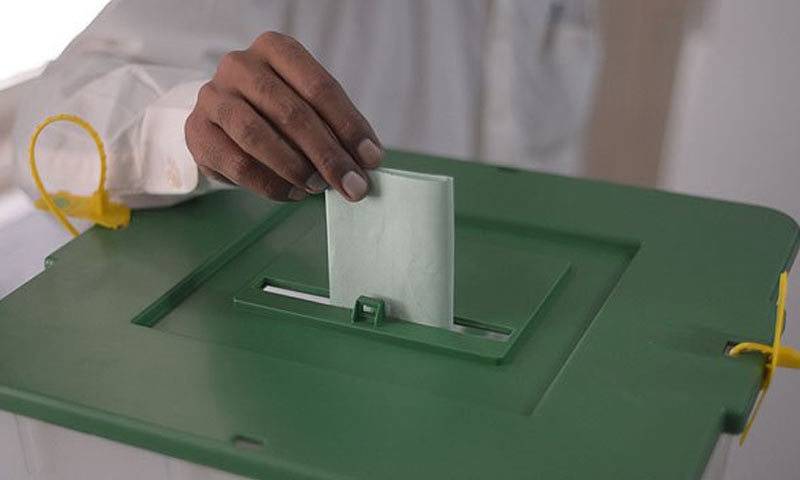 ISLAMABAD - Special Assistant to the Prime Minister on Youth Affairs, Usman Dar has said the best local bodies system would be introduced in the country for the development and it would also resolve the issues of the common man at the grassroots level.

The Pakistan Tehreek-e-Insaf (PTI) government was effectively working to bring more improvement in the system to streamline it to yield desirous results, he said talking to a private news channel.

He said the PTI government had kicked off the number of welfare projects such as Ehsaas program, Kamyab Jawan, Sehat Insaf card, shelter homes for needy people and others to facilitate them.

Usman Dar claimed the Pakistan Peoples’ Party (PPP) provincial government did not launch any mega project in metropolitan city Karachi for 11 years of the regime.

He said the difference of opinion was part of parliamentary politics and the beauty of democracy.