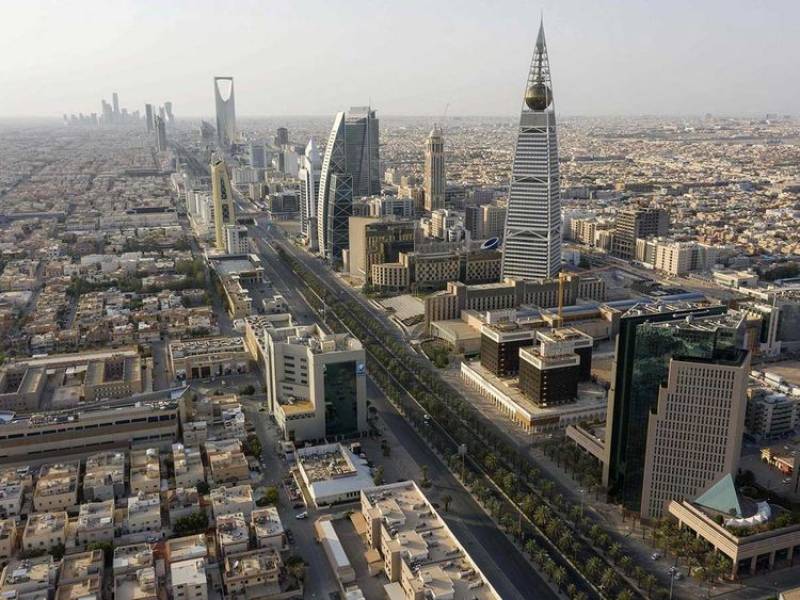 RIYADH – A loud explosion jolted Saudi Arabia’s capital on Tuesday three days after the armed forces of the kingdom intercepted a projectile over the city, reported international media.

Authorities are yet to give reaction over the blast in the Kingdom, which has come under repeated missile attacks from Huthi rebels in neighbouring Yemen since 2015.

The nature of the blast is yet to be determined.