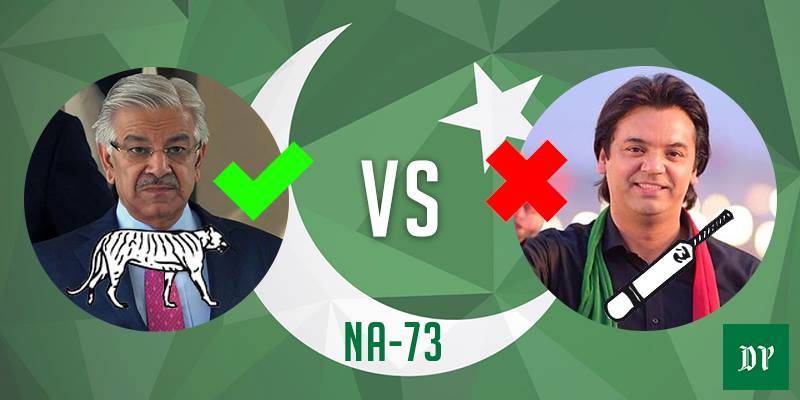 According to unofficial results, Asif bagged 115,067 votes against Dar's 113,774 votes in the tightly-contested elections, in a major blow to the PTI.

In a video shared online, the PML-N leader can be seen celebrating the victory, while supporters are congratulating him on the occasion.

Earlier, the poll results showed that Dar had defeated the former foreign minister. And Asif, later, had filed an application with the Election Commission of Pakistan, seeking recounting of the votes.

On a nationwide scale, the party position is different as PTI is leading on 114 seats leaving behind PMLN which is racing to victory on 64 seats through the final results are yet to be announced.