Nine killed when a sightseeing plane crashed in Alaska 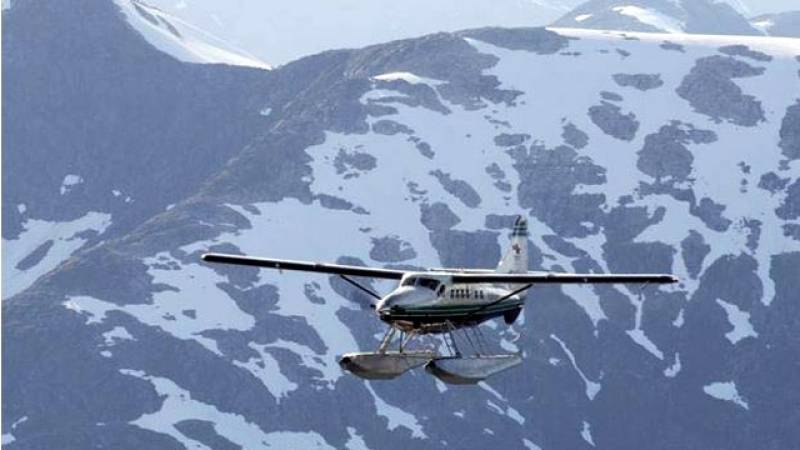 ALASKA (Web Desk) - A sightseeing plane carrying a pilot and eight cruise ship passengers crashed into a cliff in southeast Alaska, killing everyone on board.

"There are no survivors," said Promech Air, the plane's operator.

The plane was on a shore excursion, sold through Holland America Line. A private helicopter pilot reported seeing the plane's wreckage against a granite rock, 800 feet above the lake, CNN reported.

"We are incredibly distressed by this situation, and our thoughts and prayers are with those on board the plane and their families," Holland America said. 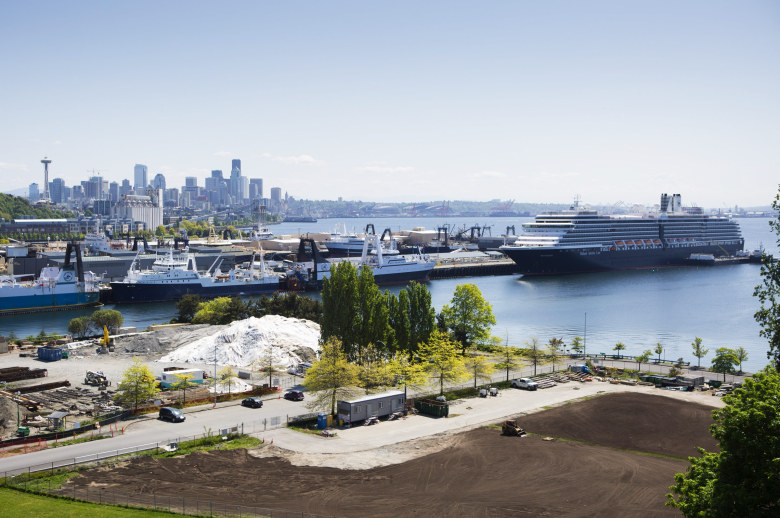 The eight passengers were from the MS Westerdam, which left Seattle on Saturday for a seven-day round-trip cruise.

Promech Air said the names of the victims will be withheld until family members are notified.

Authorities haven't determined why the plane went down.