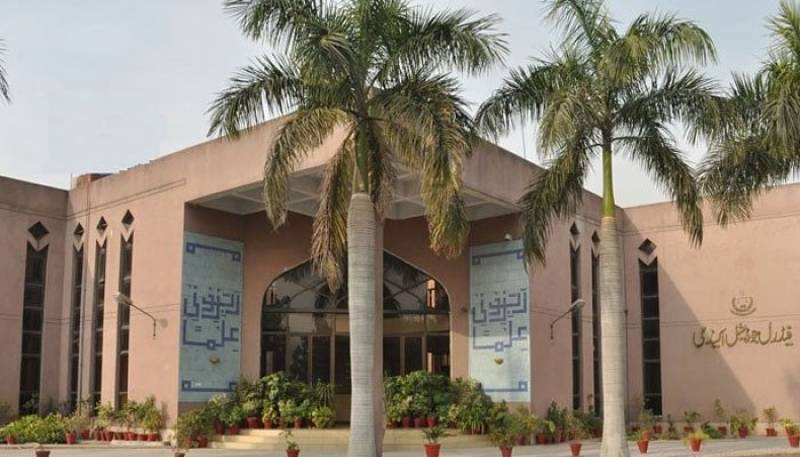 ISLAMABAD - The joint investigation team (JIT), constituted by the Supreme Court to probe businesses and financial dealings of Sharif family, has once again summoned Prime Minister Nawaz Sharif's cousin to appear before it.

The investigation team issued summons to the PM's cousin, Tariq Shafi, to appear at 12 noon on July 2. The summons, signed by National Accountability Bureau (NAB) member of the JIT Irfan Mangi, were issued on June 23, Geo News has reported here on Monday.

Shafi has twice appeared before the team of investigators on May 16 and 17.