Jawani Phir Nahi Ani 2's 'Trailer' is out and you will surely enjoy watching it! 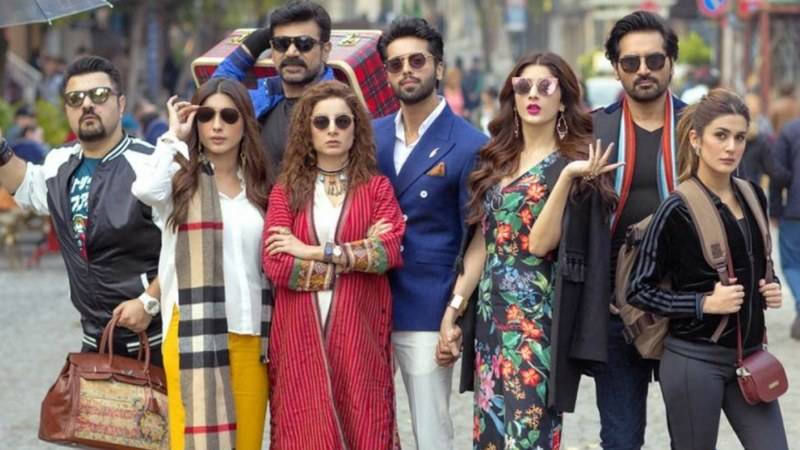 KARACHI- Nadeem Baig directed Jawani Phir Nahi Ani was a super-hit Lollywood movie. This year the sequel of the 'JPNA' is going to hit the cinemas and we can't wait to watch the movie. The trailer of a fun-packed movie was released yesterday and it is, even more, crazier than the first part.

The sequel of 'JPNA' is starring Humayun Saeed, Vasay Chaudhry, Ahmed Ali Butt and Fahad Mustafa in the lead roles. The gang of four talented actors has given an excellent performance. Along with these boys,  Mawra Hocane and Kubra Khan are also a part of this anticipated film of the year.

The three-minute trailer of Jawani Phir Nahi Ani 2 shows that the movie is not only shot in Pakistan but abroad also. It is full of laughter, suspense, and joy at the same time. The entry of Fahad Mustafa and Mawra Hocane in the movie was a smart move by the director as both actors have completely glamourized the trailer with their charm and persona.

Let have a look at the trailer for JPNA 2 :