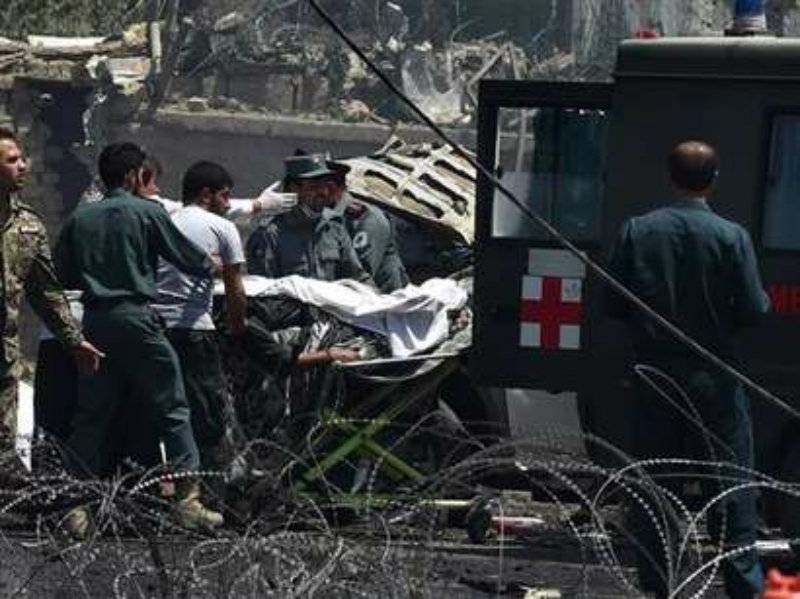 HILLA: A suicide bomber attacked a park outside Baghdad, killing 29 people and wounding over 71 on Friday.

IS claimed the responsibility of attack. .

A security official said it happened around 7:15 pm (1615 GMT) at the end of an amateur soccer game, in Iskandariya a town 25 kilometers south of Baghdad.

Islamic State militants, who control swathes of territory in Iraq´s north and west, were behind the attack, according to Amaq news agency, which is affiliated with the group.

At least 60 people were killed earlier this month in an attack claimed by Islamic State 80 km further south, in Hilla, when an explosives-laden fuel tanker slammed into an Iraqi security checkpoint.