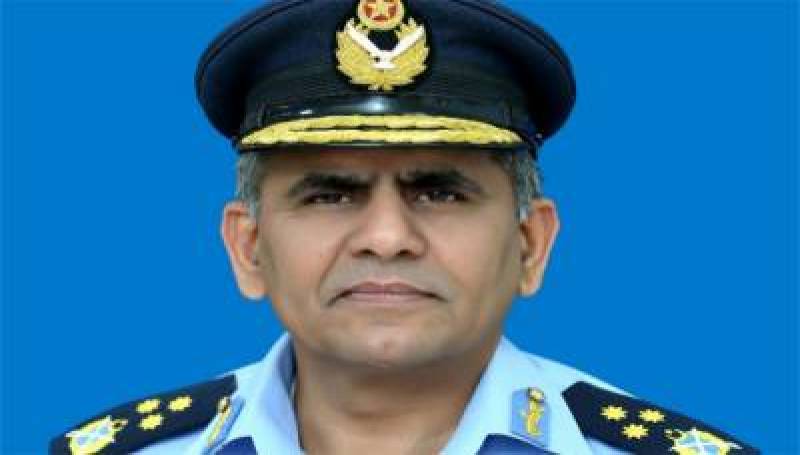 He joined PAF in 1978 with 76th GDP course and was commissioned as a fighter pilot in December 1983.

During his illustrious career, he has commanded a Fighter Squadron, a Flying Wing, an Operational Air Base and a Regional Air Command. He was posted to China for two years to oversee and coordinate the development and manufacturing of JF-17 aircraft.