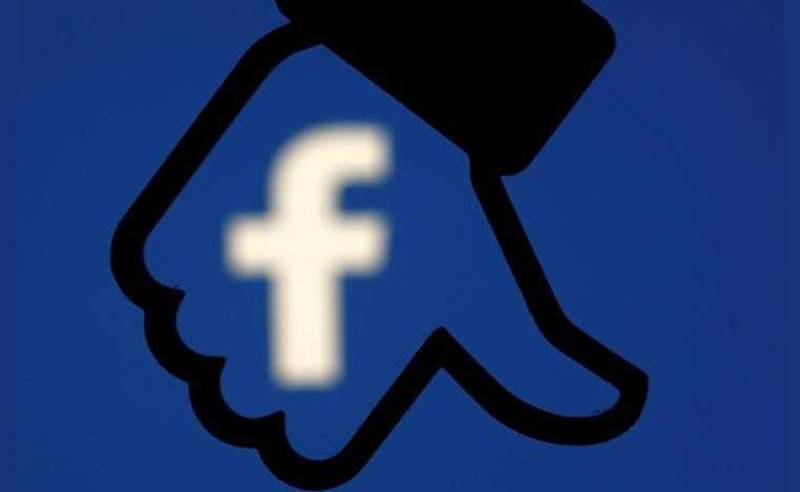 MENLO PARK, Calif. – A number of Android users are discovering that the Facebook holds far more data about them than they expected, including complete logs of incoming and outgoing calls and SMS messages, as they are deleting their accounts in the wake of the Cambridge Analytica scandal.

Ars Technica reports that Facebook has been requesting access to contacts, SMS data, and call history on Android devices to improve its friend recommendation algorithm and distinguish between business contacts and your true personal friendships.

But the social networking site, owned by Mark Zuckerberg, is making it hard for users to delete their accounts, instead pushing them towards “deactivation”, which leaves all personal data on the company’s servers. When users ask to permanently delete their accounts, the company suggests: “You may want to download a copy of your info from Facebook.” 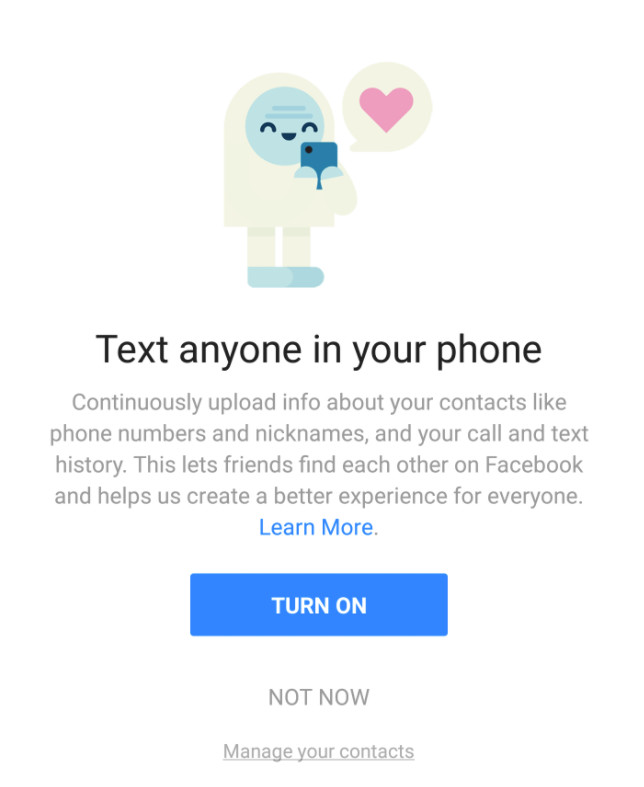 One user, Dylan McKay, reported that for the period October 2016 to July 2017 his logs contained “the metadata of every cellular call I’ve ever made, including time and duration” and “metadata about every text message I’ve ever received or sent”.

Somehow it has my entire call history with my partner's mum pic.twitter.com/CIRUguf4vD

Many other users reported unease at the data they had discovered being logged, including the contacts in their address books, their calendars, and their friends’ birthdays.

After the tweets went viral, Facebook officially responded in a blog post that they don’t share this data with any third party app and they ask before taking this data from users.

“We never sell this data, and this feature does not collect the content of your text messages or calls.”

The company notes that users can stop continuously uploading contacts and delete all their previously uploaded contacts by turning off the continuous uploading setting in the Messenger app.

Permanently deleting a Facebook account will also result in contacts no longer being uploaded and all previously uploaded contacts being deleted.

Meanwhile, the Cambridge Analytica data scandal is catching more heat as a UK’s Parliamentary committee has summoned CEO Mark Zuckerberg to explain how data was taken without users’ consent.

The #deletefacebook movement took off after the revelations that Facebook had shared with a Cambridge psychologist the personal information of 50 million users, without their explicit consent, which later ended up in the hands of the election consultancy Cambridge Analytica.

However, the same call record and SMS data collection has not yet been discovered on iOS devices. While Apple does allow some specialist apps to access this data in limited ways like blocking spam calls or texts, these apps have to be specifically enabled through a process that’s similar to enabling third-party keyboards. The majority of iOS apps cannot access call history or SMS messages, and Facebook’s iOS app is not able to capture this data on an iPhone.