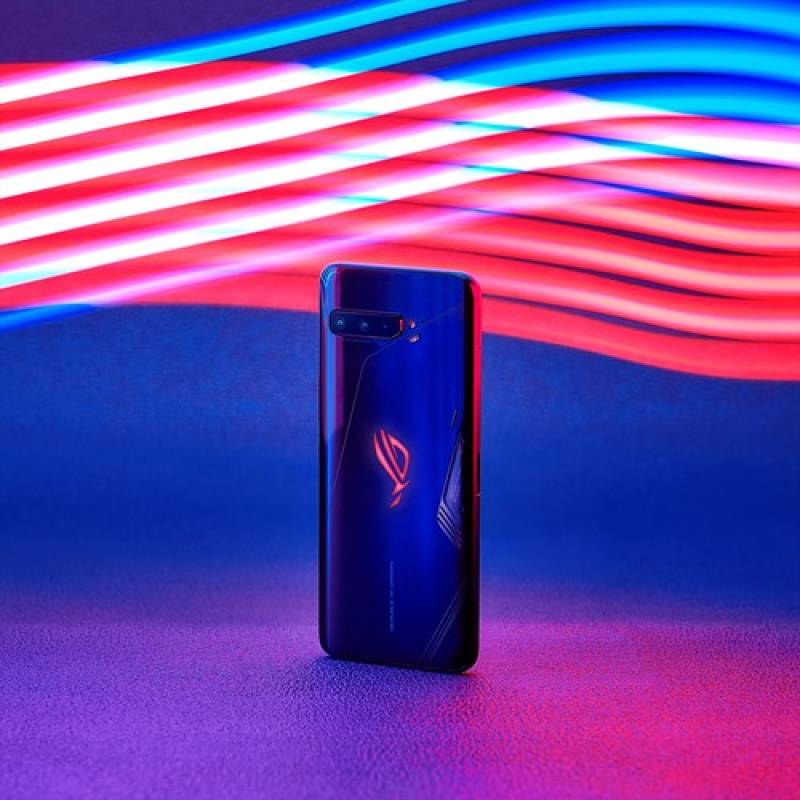 Asus has just released its new Asus Rog Phone 3, and just like its predecessors, the phone is the definition of overkill.

The device features a 6.59 inch OLED display with a fresh rate of 144 Hz with 1ms of response time, so expect buttery smooth gaming and animations. The phone has a solid aluminum frame with Gorilla Glass 3 on the back and Gorilla Glass 6 on the front.

The phone is equipped with Snapdragons latest 865 plus chipset which offers 5G support. The phone can be equipped with up to 16GB of ram and 512GB of UFS 3.1 storage, and to top it all off, it comes with a monstrous 6000mAh battery. 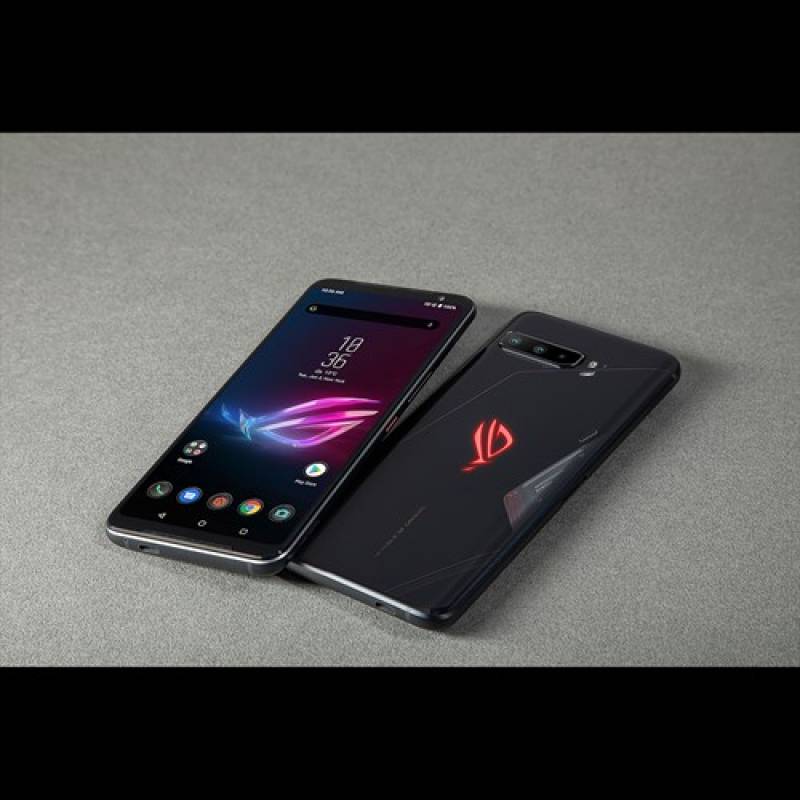 The Rog phone 3 has three cameras on the back, but don’t expect similar performance to the iPhone 11 or Google Pixel 4. To be fair, you probably wouldn’t be interested in this phone if image quality was your concern. The powerhouse does come with dual front-facing speakers which are probably the best in the market right now. The phone comes with a 30W charger out of the box, so charging speeds won’t be an issue though it lacks wireless charging, which we think is due to the RGB illuminated logo on the back of the phone. 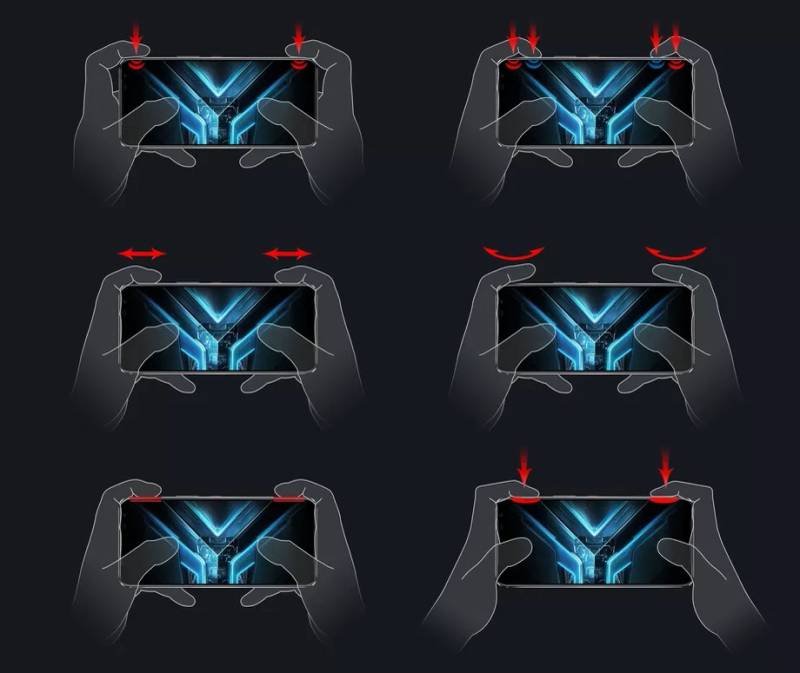 The Rog Phone 3 has improved air triggers on the side of the phone which provides extra controls for gaming. Gamers can customize the triggers to different swipes and taps giving you more customizations. Like every Rog Phone, Asus is releasing a bunch of accessories for the phone.  There is the Twin Dock 3 and the Mobile Desktop Dock. The Twin Dock will add a secondary display to your phone which can be used for multitasking while the Desktop Dock lets you hook up a mouse and keyboard to the phone. You will have to buy these accessories separately, and they probably won’t be cheap.

The Rog Phone is a monster on paper, and with that much raw power, we can ensure it will be snappy and smooth. The new generation has toned down the gaming aesthetics since last year, making it a viable choice for regular consumers but the removal of the headphone jack is a massive bummer. Rog Phone 3 should be one of your top choices if you are in the market for a high-end smartphone. Sure, it doesn’t have a perfect camera, but in every other area it dominates the competition. The phone will be available in stores by the end of August, and we expect it to be near the $1000 price point.