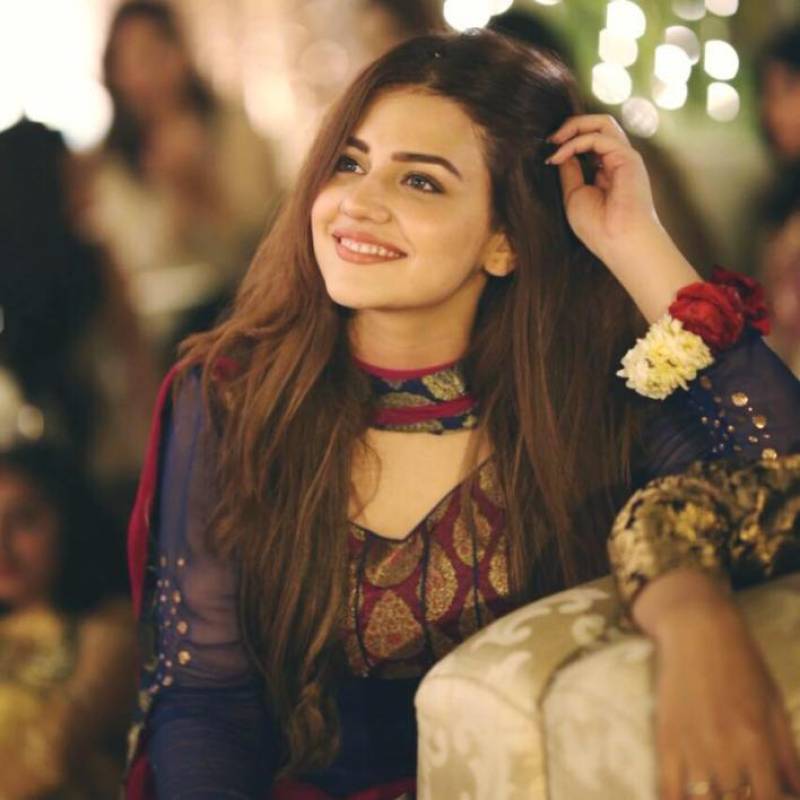 Pakistani actress Zara Noor Abbas is on fire! With her hit performance in the ongoing drama serial 'Khamoshi', the very talented actress is on her way to star in her very first film.

She made her television debut with the drama 'Dharkan' in 2016m then bagged a spot on the hit serial ‘Khamoshi and has managed to build a fan following in such a short span of time. Now, Zara is now ready to star next to the likes of Mahira Khan and Shehryar Munawar in Asim Azhar's next film, ‘Parey Hat Lav’.

According to an interview with Galaxy Lollywood, the actress did not reveal much about her own role but stated that it was a romantic comedy and that is something we are all looking forward to. She further added that she is looking forward to working alongside Asim Azhar as she has always been a fan and admires his work.

Other cast members of the film are Ahmed Ali Butt, Hina Dilpazeer, and Nadeem Baig. We wish the young actress all the best with her debut film and hope that it is a success!