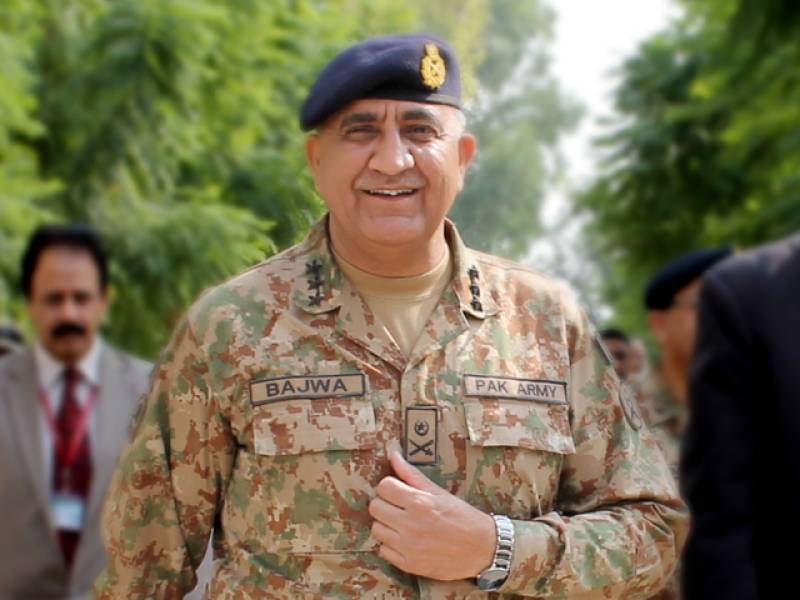 The COAS visited various facilities and infrastructures of the workshops handling vast range of specialized equipment for Army, according to Inter Services Public Relations (ISPR).

He was briefed regarding facilities being developed, upgradation mechanism of vehicles and aviation assets and handling of central stores.

During the 200th rollout ceremony of aircraft at Aviation Base Workshop, COAS Bajwa appreciated indigenous capability of complete overhaul of different service helicopters.

COAS lauded the untiring efforts of Commandant and Staff on their marvelous achievement, which will considerably reduce spending on imports.