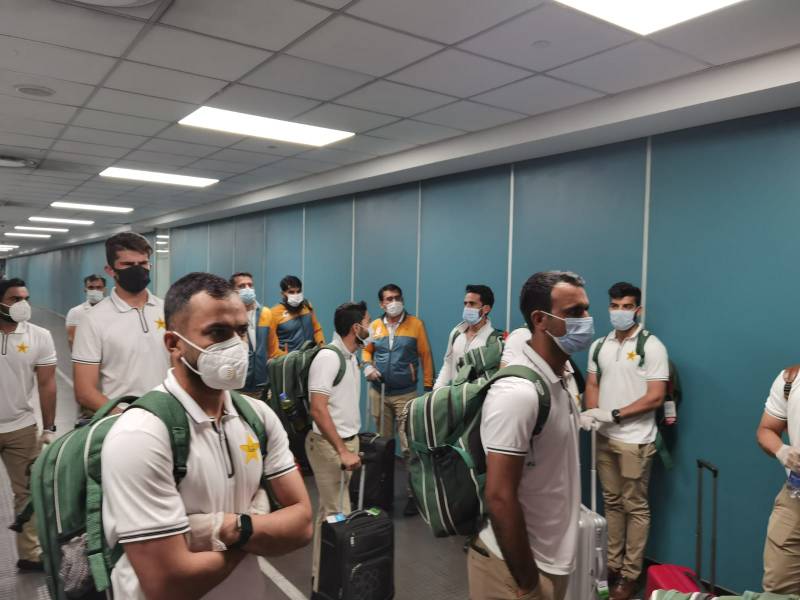 The squad include 21 players and 13 officials.

The first One Day International will be played in Centurion, Gauteng on 2nd of next month.

After three ODIs and four T20Is against protease, the squad will then fly to Bulawayo on April 17 for three T20Is and two Tests against Zimbabwe.

On Thursday, middle-order batsman Saud Shakeel had been withdrawn from the squad after suffering a quadriceps tear in his left leg during a practice match in the Punjab capital.