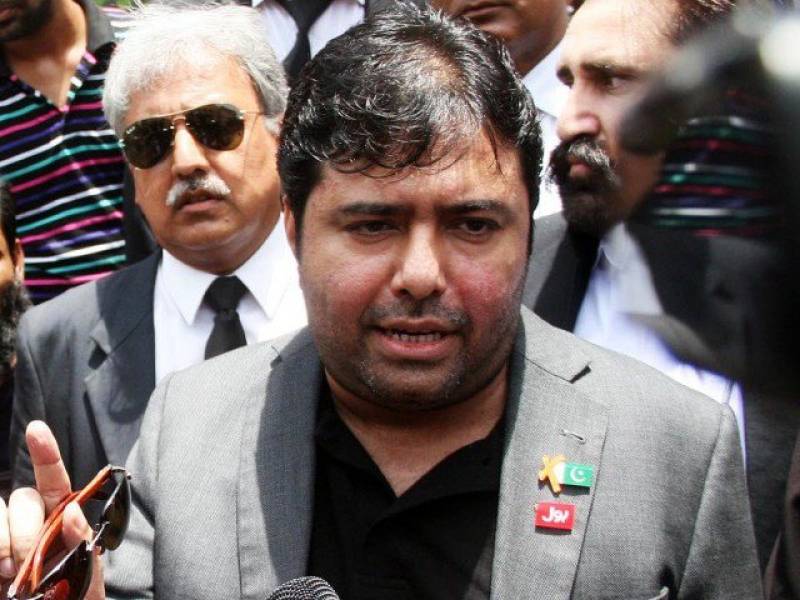 He said this while talking to newsmen outside his office. Hayat went on to say that in addition to Shaikh, other employees will also be interrogated today.

According to officials, the FIA team grilled Axact CEO for more than six hours and investigated about the IT company’s bank accounts, assets, tax payments, licences and degrees.

The interrogation was held at the office of FIA’s Corporate Crime Circle. Sources said FIA has sought details of Axact’s 43 accounts in five banks.

"An FIR is likely to be lodged in next 48 hours. The FIR would be lodged against owners and high-level officials of the software company", sources in FIA revealed.