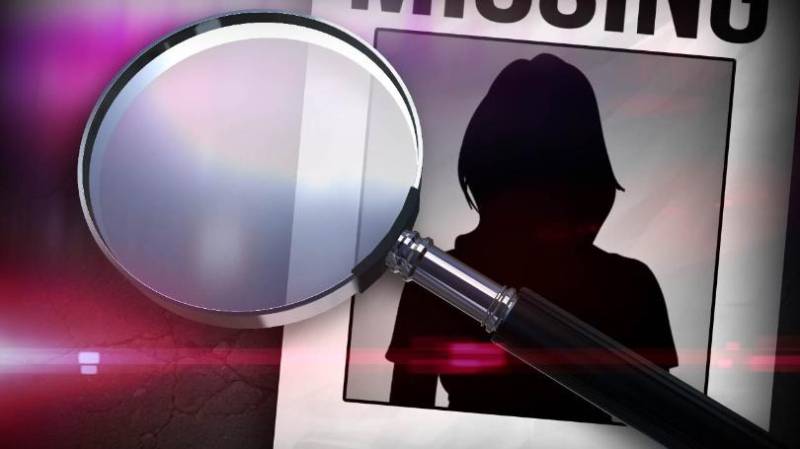 LAHORE - An Uzbek wife of a Pakistani citizen went missing from Lahore on Sunday.

According to media details, the Uzbek woman was married to Pakistani citizen; Muhammad Nisar after she came to Pakistan with legal visa and passport last month as a housemaid.

Yelena worked at the home of a Chinese woman in Lahore’s Defence Housing Authority (DHA) as a babysitter and was allegedly abducted from DHA.

Meanwhile, an abduction case has been filed by the police. Yelena’s aunt alleged that she has been abducted by her Chinese employer – Lady Gaga – with the help of her driver – Sohail Ramzan.