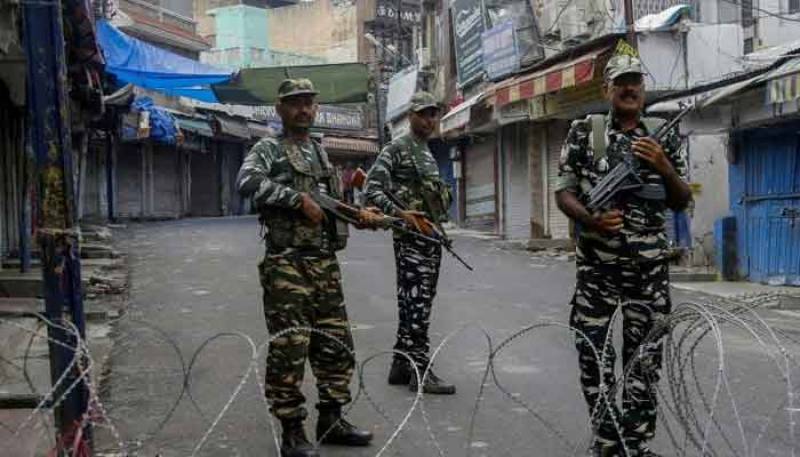 According to Kashmir Media Service (KMS), the troops martyred the youth during a cordon and search operation in Drabgam area of the district and Kagas Gund and Dooru in Islamabad districts.

The youth including Basit, Saqlain Mushtaq, Baber and Jehangir were arrested by police during house raids in different areas of the town.

Meanwhile, 114 days on, the atmosphere of fear and uncertainty continue to grip occupied Kashmir, especially the Kashmir Valley and parts of Jammu region.

Uneasy calm is prevailing in the Valley as businesses remain largely shut, schools and offices wear a deserted look. Prepaid phone and SMS services remain snapped. Same is the case with the internet, both mobile and broadband.

On the conclusion of his 4-day visit to Kashmir, former BJP leader Yashwant Sinha speaking to reporters in Srinagar said that the situation in the Valley after the abrogation of Art 370 was not normal and that an atmosphere of fear was prevailing there. He also warned that the situation will deteriorate further if New Delhi doesn’t change its behaviour pertaining to Kashmir.

According to a report, the Indian army has faced 23 attempted cyber attacks so far this year, or around two every month. The number of attempts was substantially higher than witnessed last year, the report added.