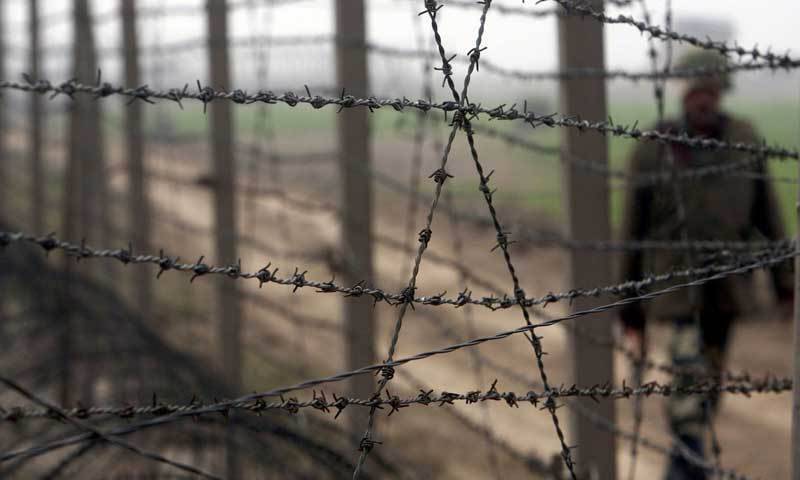 RAWALPINDI -  At least five civilians were injured due to unprovoked firing from Indian forces across the working boundary in Sialkot on Wednesday, said Inter-Services Public Relations (ISPR).

Since October 21, four civilians have embraced martyrdom while 21 have been injured at the working boundary due to Indian aggression.

Indian army on Tuesday also carried out unprovoked firing at Bhimber sector, which was befittingly responded to by the Pakistan Army.

On Tuesday, the Pakistan Foreign Office summoned the Deputy Indian High Commissioner and lodged strong protest over repeated violation of the LoC and Working Boundary by India.