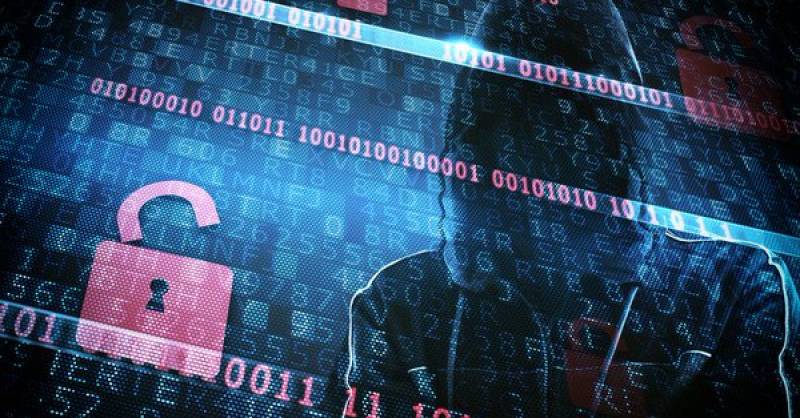 The new academy will be set up by the Microsoft branch in Israel in cooperation with an Israeli Blockchain organization for high-tech developers and technology managers to learn about the field in depth.

The program will include 12 sessions spanning three months, including lectures and lessons by leading mentors and lecturers.

According to Microsoft, courses will be provided gratis every three months for 100 participants. The first three-month courses will start in October at Microsoft's start-up and innovation center in the coastal city of Tel Aviv. 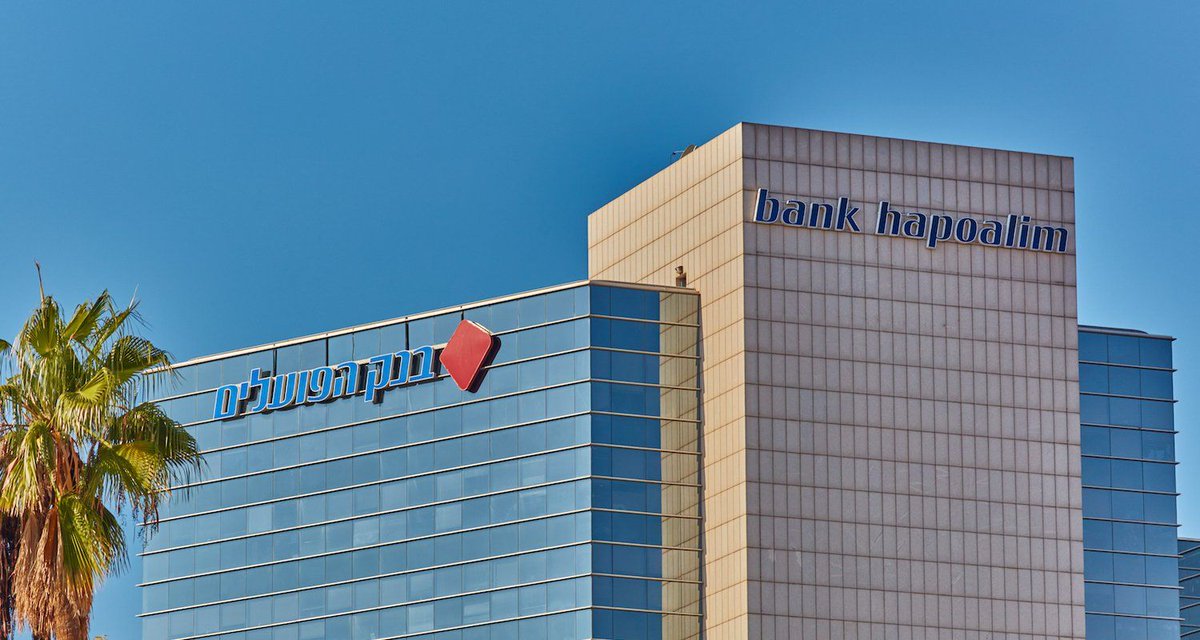 The project is being built on top of Microsoft Azure, the tech giant's cloud computing service that has served as the hub for its work with blockchain, according to the Times of Israel.

"This is the first collaboration of its kind in Israel in the banking sector that will enable a digital revolution, access to advanced services and the combination of technology and business needs," Shelly Landsmann, chief executive for Microsoft Israel.

Blockchain is a digital ledger system that uses sophisticated cryptographic techniques to create a permanent, unchangeable and transparent record of exchanges to trace each transaction.