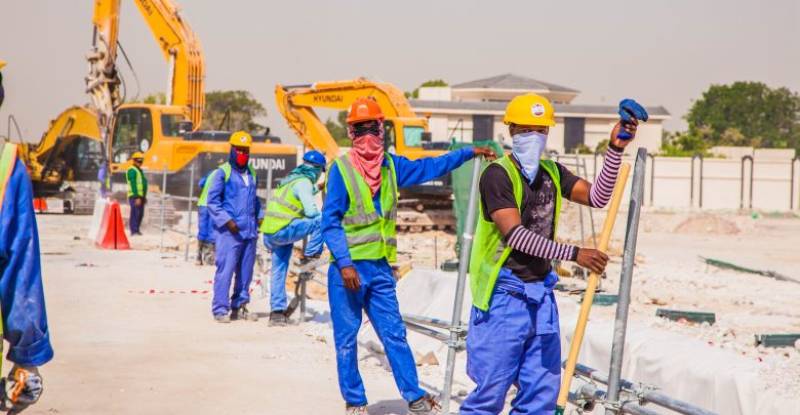 The offer was extended by Qatar Foreign Minister in his meeting with Pakistani counterpart Shah Mehmood Qureshi on the sidelines of United Nations General Assembly's 73rd session in New York on Wednesday.

The two sides agreed to enhance bilateral cooperation and explore new avenues to give impetus to the existing ties.

During the meeting, Foreign Minister Shah Mahmood Qureshi welcomed the increase in the bilateral trade by 53%.

He appreciated the formal operationalization of the Hamad Port and stressed to unleash the great economic potential between the two countries by increasing the exports in sectors such as food items, construction material, pharmaceuticals, medical equipment, sports goods and fabrics.

Both sides reiterated that Pakistan and Qatar are important members of the Muslim world and vowed to continue to work together at all fora for the advancement of common causes.

DOHA – Qatar has revised its travel policy for citizens of Pakistan so that they could take advantage of visa-free ...

Earlier it emerged in media that Qatar approached Pakistan for around 100,000 Pakistani skilled workers to construct the infrastructure of the upcoming FIFA 2022 World Cup.

Qatar government through their soft visa policy has begun granting visit and visas to the Pakistani nationals.